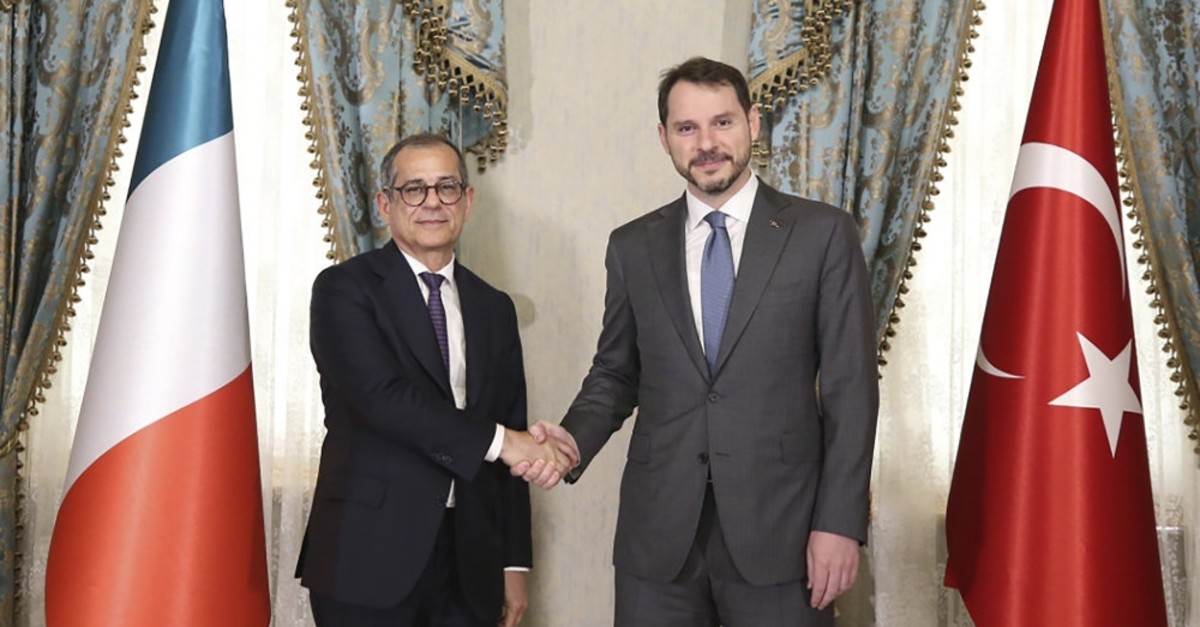 Turkey and Italy have agreed to boost their bilateral economic corporation during a meeting between the officials of the two countries on late Monday.

Treasury and Finance Minister Berat Albayrak met with Italian Economy and Finance Minister Giovanni Tria at the Dolmabahçe office in Istanbul. "We agreed to initiate mutual efforts to increase the economic and commercial cooperation between our countries to the desired level," Albayrak said over his social media account following the meeting.

The two ministers first held one-on-one meetings and then with the delegations. The meetings focused extensively on economic cooperation between the two countries in all areas, with the financial sector taking the lead. The two ministers discussed the steps to be taken to increase trade volume and to set potential areas for private sector cooperation. They also agreed to launch programs to quickly increase the volume of trade to the desired level and determined the teams to work in this area. The Italian minister invited his Turkish counterpart to Italy, while Albayrak said that he would visit Rome this year.