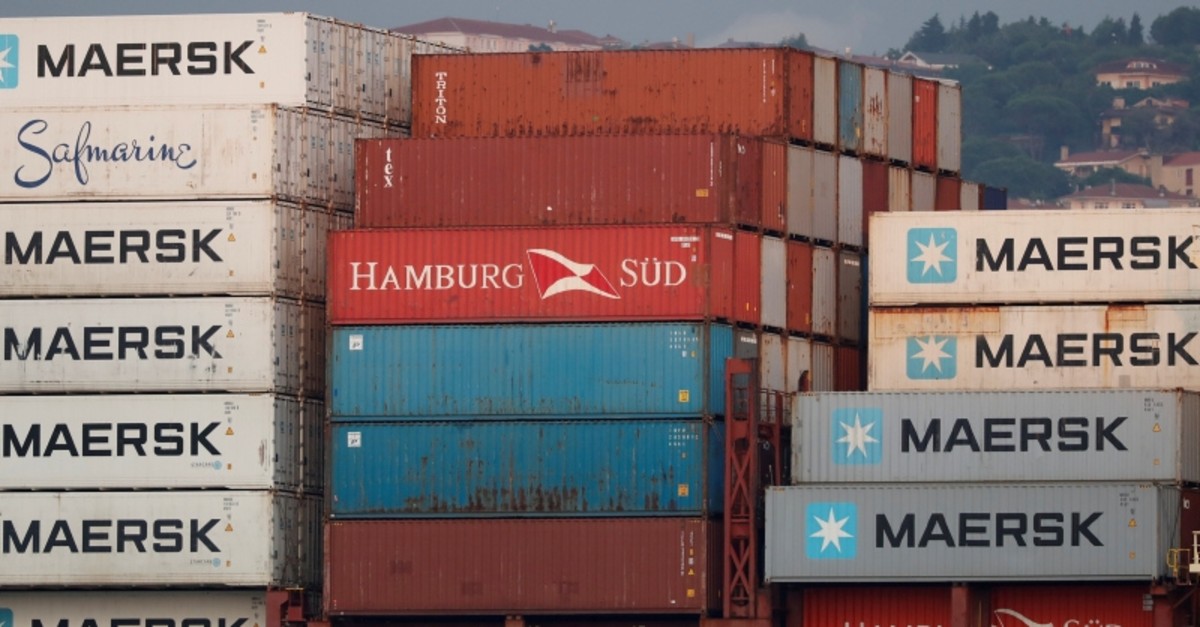 The trade deficit went down 68.8% to $16.4 billion in January-September period compared to last year's $52.5 billion.

"Last month, the countries that we exported the most were Germany, Britain and Italy, respectively — making 22.2% of Turkey's total exports -- while Russia, China and Germany ranked first in our imports — accounting for 29.7% of total imports of the country," Pekcan said.

She noted that Turkish exporters managed to enter 214 different markets in the month.