China, US 'very close' to phase one trade deal: report 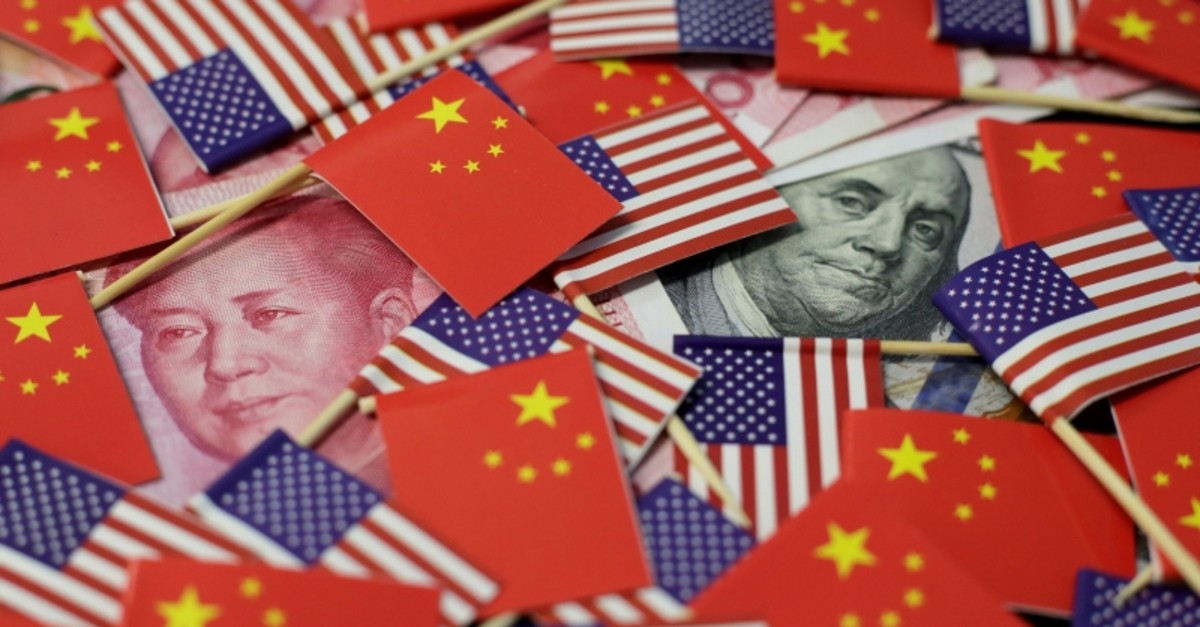 | Reuters Photo
by Nov 25, 2019 9:50 am
China and the United States are "very close" to a phase one trade deal, the Global Times, a tabloid run by the ruling Communist Party's official People's Daily, said Monday, discounting "negative" media reports.
China also remains committed to continuing talks for a phase two or even a phase three deal with the United States, the state-backed Global Times said on its Twitter feed, citing experts close to the Chinese government.
Trade experts and people close to the White House said last week that completion of a "phase one" deal, which had been expected in November, could slide into the new year, as Beijing presses for more extensive tariff rollbacks and Washington counters with demands of its own.
According to U.S. and Beijing officials as well as lawmakers and trade experts, the ambitious "phase two" trade deal is looking less likely as the two countries struggle to strike a preliminary agreement. The outlook for a phase one deal was further complicated last week when the U.S. Congress approved legislation to back protesters in Hong Kong, although the completion of district council elections in the Chinese controlled territory Sunday, without major disruptions, could help.
On Saturday, U.S. National Security Adviser Robert O'Brien said an initial trade deal with China was still possible by the end of the year. He warned that Washington would not turn a blind eye to what happens in Hong Kong, but also said it would be "a good sign" if the elections took place without violence.