Turkey posts around $7.6B surplus in trade with EU in first 10 months 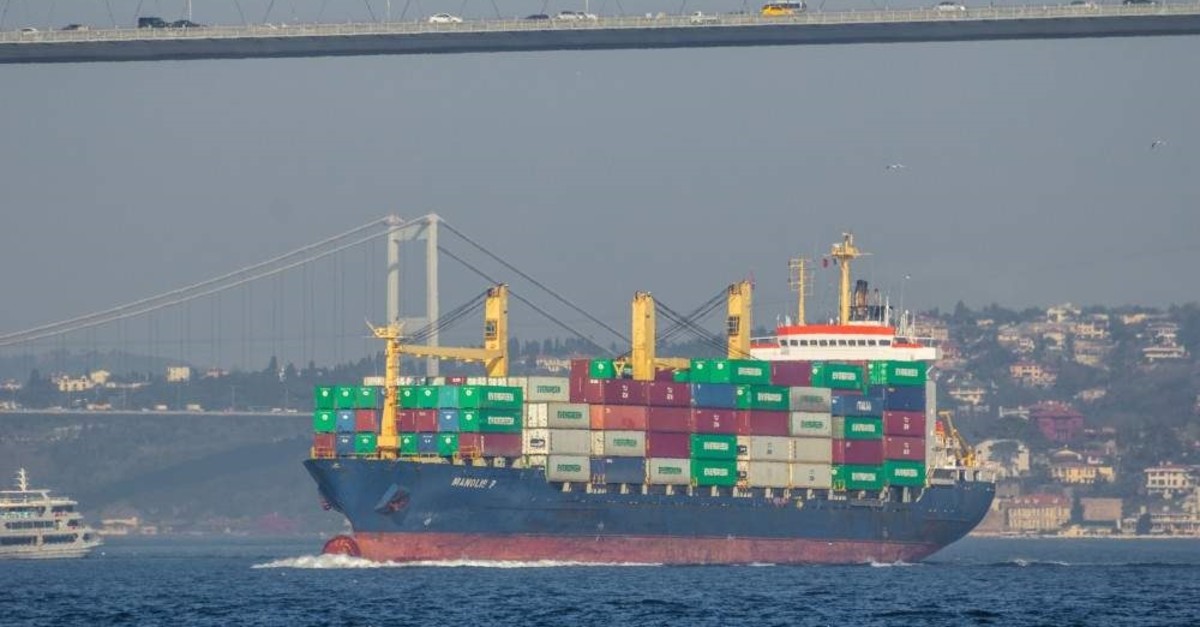 Turkey was the fifth-largest trading partner of the EU in the first 10 months of this year with trade volume of 127.4 billion euros ($142.2 billion), the union's statistical authority said Tuesday.

The EU's foreign trade balance posted a 28 billion euros ($31 billion) deficit in the first 10 months of this year, the statistical body said. The 28-member bloc's exports of goods totaled 1.69 trillion euros ($1.89 trillion) in January-October with a year-on-year rise of 3.8%, Eurostat data showed.

Its imports from the rest of the world amounted to 1.72 trillion euros ($1.92 trillion), rising 4.4% during the same period. Intra-EU28 trade went up 1.6% on an annual basis to nearly 3 trillion euros ($3.35 trillion) between January and October.

The EU's other major export markets were China, Switzerland, Russia and Turkey.

On the imports side, China was the main source, with 351 billion euros ($392 billion), accounting for 20.3% of total imports. It was followed by the U.S., Russia, Switzerland and Turkey.