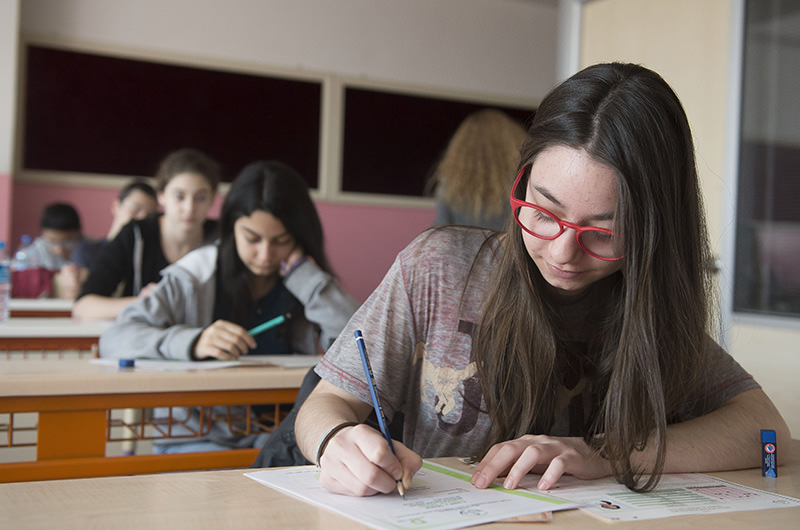 | AA Photo
by Daily Sabah Jul 02, 2015 12:00 am
Students who utilize social media to slander their schoolmates or school employees will be subject to disciplinary punishment, as per the new ban put into effect and published in the Official Gazette on July 1, 2015.

The ban applies to any student's activity on social media that "hurts" the school life of others, including school staff (psychologically or materially), then he/she will face disciplinary action, including possible expulsion.

The students are also banned from utilizing social media for sharing violent content.

Among the changes put forward by the Education Ministry, there is the clause that students should not use social media in a way contrary to "public decency" and should avoid acts that can "cause misunderstanding." The students are also banned from holding demonstrations without permission and participation in such protests.

However the aforementioned clauses for integrity of a school life seem benefitting, their vagueness regarding their application as well as the flexible notion of "public decency" might also cause problems, local media said on Thursday.