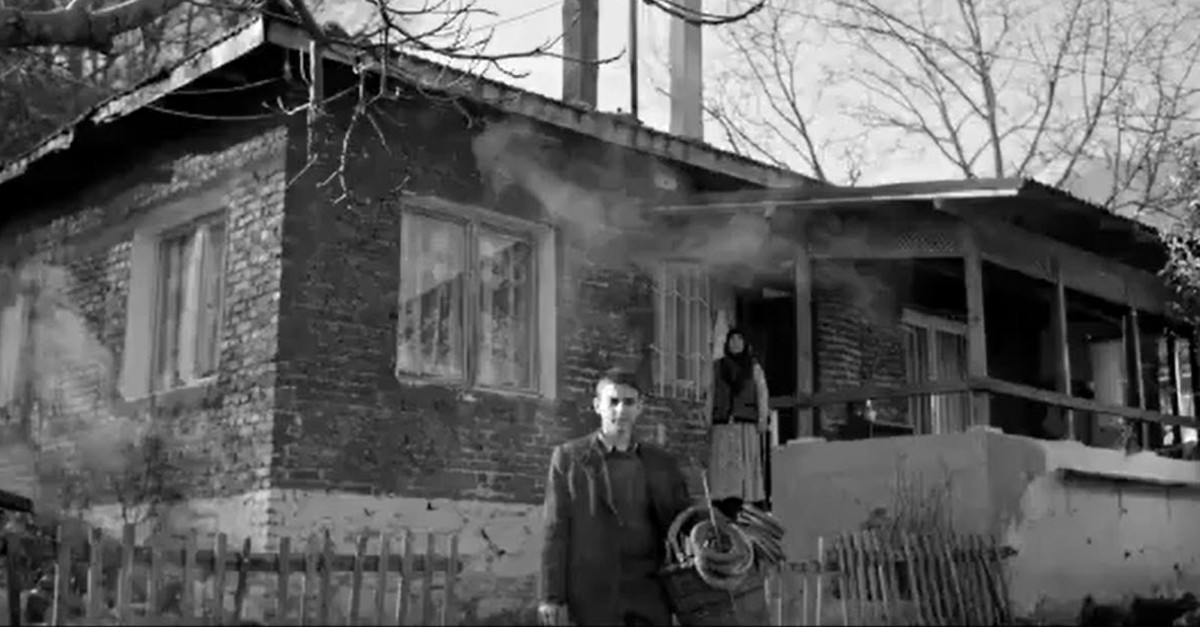 President Recep Tayyip Erdoğan on Monday marked Turkey's National Library Week with a video telling the story of his childhood dream to have a library.

In the video, called "My First Book," Erdoğan tells how, as a young boy in Istanbul's Kasımpaşa district, he sold simits on the street to earn enough money to buy an eight-volume book.

President Erdoğan marks National Library Week with a video telling the story of his childhood dream of having a library pic.twitter.com/ygFnEKyeez


He said it was his first childhood dream to have a library – and now, as president of Turkey, the books he bought as a boy still sit at the top of his collection.

"Dear children, please own books and have big dreams for this country," Erdoğan concludes the video by saying.

This week is Turkey's 55th Library Week, marked by special events at across Turkey, including several documentary screenings, panels and discussions put on by organizations in Istanbul.