The city of Ağrı to recount all votes 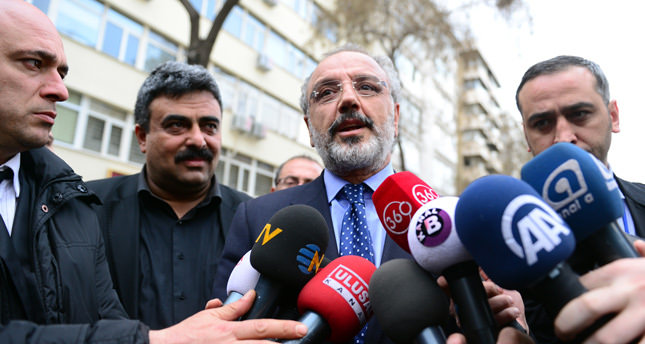 by daily sabah
Apr 04, 2014 12:00 am
AĞRI — The province of Ağrı's election board has come to a decision on April 3, to recount all votes from the local municipal elections that took place just days ago.

After objections from the Peace and Democracy Party (BDP), the city's election board accepted an appeal to have a recount of votes. AK Party had won the race by just over 1% with BDP coming in second.