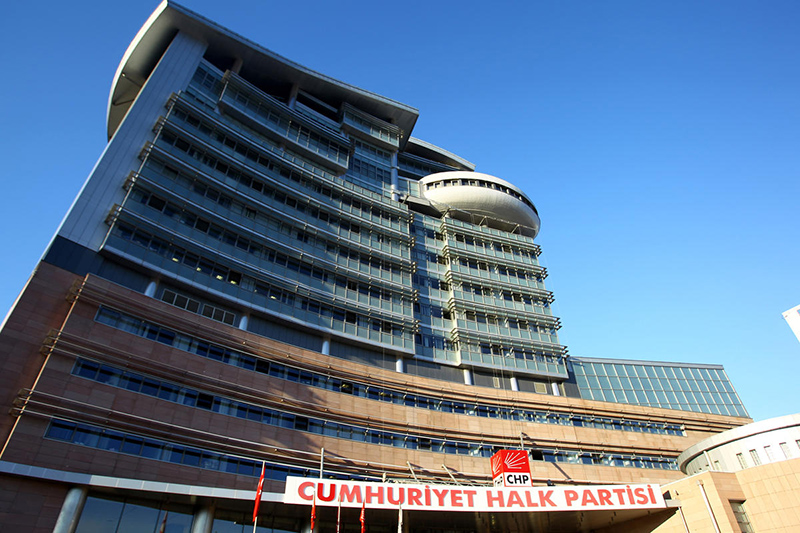 by Daily Sabah Mar 03, 2015 12:00 am
As the June 7 general election in Turkey approaches, the total number of candidates for nomination from for the opposition Republican People's Party (CHP) to compete for seats in Parliament was announced early this week at 2,822. While Istanbul deputy and vice chairman from the ruling Justice and Development Party (AK Party), Mustafa Şentop, announced on Feb. 24 at the Election Affairs Evaluation meeting that the number of deputy candidate nominees for the AK Party is 6,223, 600 more applications than the 2011 elections, the CHP did not have any candidate nominees from 11 cities in Turkey.

While the ruling AK Party reached record numbers of applications for candidate nominees, the CHP had only one candidate nominee from four cities. Furthermore, a highly controversial CHP Deputy from Tunceli, Hüseyin Aygün, did not submit an application to run for candidacy for the upcoming election. Also, another controversial figure from the CHP, Mehmet Haberal, who was accused of alleged ties in the Ergenekon case, a supposed right-wing, underground organization that allegedly plotted to stage a military coup, did not submit an application for candidacy. As the election approaches numbers from pollsters such as the Ankara-based Objective Research Center (ORC) and GENAR predict that the AK Party will receive around 48 percent of the vote and have nearly 400 seats out of the 550 in Parliament.