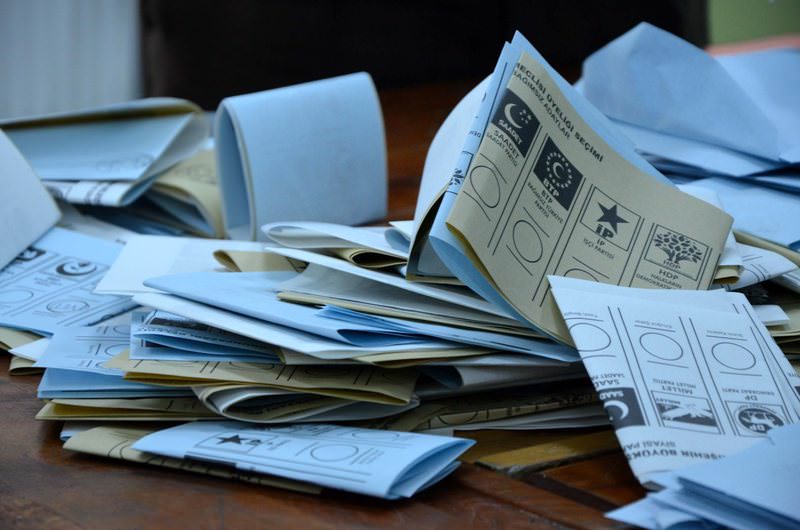 by Anadolu Agency May 07, 2015 12:00 am
The Organization for Security and Co-operation is to deploy a limited election observation mission to Turkey for the June 7 parliamentary elections.

Head of Mission Geert-Hinrich Ahrens told reporters in Turkish capital Ankara on Thursday: "These are the fifth elections that the OSCE has observed in Turkey since 2002."

He said the mission would consist of a core team of 11 experts based in Ankara and 18 long-term observers deployed across the country.

Ahrens said: "Our role is here to observe and provide factual reports on the findings of these observations.

"It is important to emphasize that we will not interfere in any way with the election process and we are also not interested in election results."

The mission will observe the election for its compliance with OSCE commitments and other international obligations and standards for democratic elections and also with domestic legislation.

Observers will follow candidate registration, campaign activities, and the work of the election administration and relevant state bodies.

Ahrens said they based their workings on the principles of impartiality, professionalism and transparency.

The OSCE Office for Democratic Institutions and Human Rights will issue its final report on its observation of the entire electoral process about eight weeks after the end of the observation mission.

About 56 million Turks will vote in the country's 25th general election to elect 550 lawmakers to the Grand National Assembly.
Last Update: May 07, 2015 6:44 pm
RELATED TOPICS