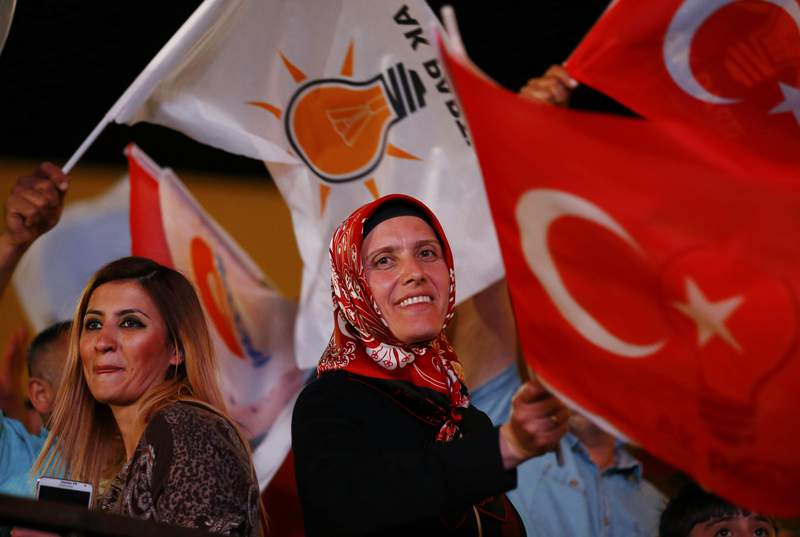 by Jun 07, 2015 12:00 am
A senior official from Turkey's ruling AK Party said on Sunday, initial parliamentary election results suggested the party may be forced to form a minority government and that an early election could be on the cards.

"We expect a minority government and an early election," the senior official told Reuters on condition of anonymity.