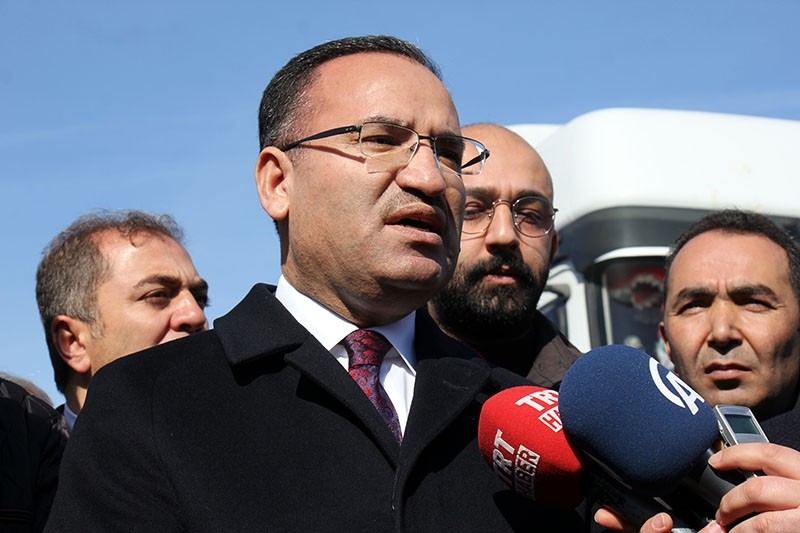 "The date for the referendum is April 16 if the bill is approved [by President Recep Tayyip Erdoğan] today, tomorrow or the next day," Minister Bozdağ told state broadcaster TRT.

Parliament approved the constitutional amendments on Jan. 21, after deputies completed two rounds of voting on 18 articles. A total of 339 deputies voted in favor of the package, which will be put to vote in a national referendum.

The constitutional reform and the change to a presidential system has been on the political agenda since Erdoğan, a former prime minister and leader of the Justice and Development (AK Party) Party, was elected president in August 2014. This marked the first time a Turkish president had been directly chosen by a popular vote.