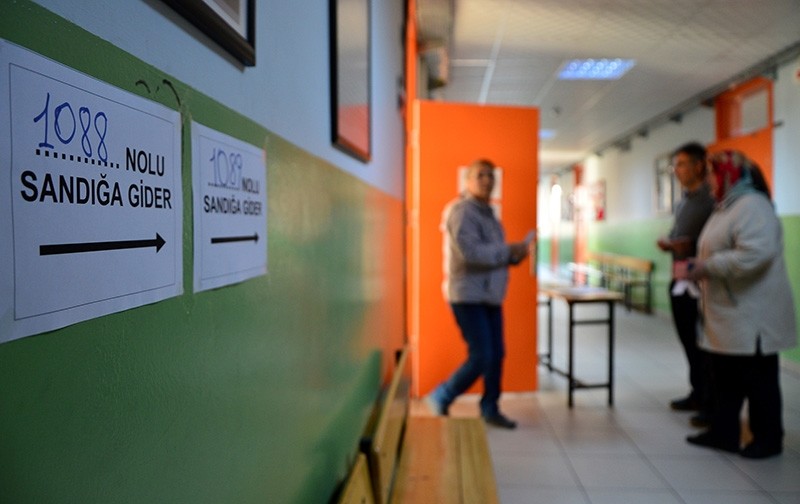 Polling stations for Turkey's groundbreaking referendum opened Sunday, with over 55 million Turkish citizens expected to vote on constitutional reforms, including a presidential system.

Citizens are casting their ballots at 167,000 polling stations nationwide. Over a million of these are first-time voters who recently turned 18.

Disabled and elderly citizens received assistance to cast their votes in the constitutional referendum. Some were brought to the polling stations with ambulances, while there were also shuttle services arranged for those living in senior centers. 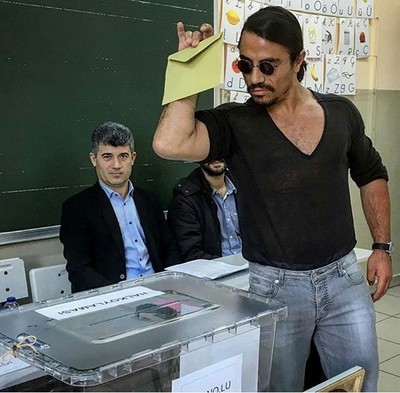 Although the Supreme Election Board has not publicly announced the exact number, according to a story in the Turkish national newspaper, Milliyet, there are currently 78,894 prisoners who were convicted and would be able to vote -- 127 percent more than in the Nov. 1 elections.

Sunday's ballots have two sides with two different colors, and voters will indicate their choice by voting either Yes on the white side of the paper or No on the brown side. Voters will impress a seal on the side they have chosen.

Voters will then place the ballot inside a yellow envelope that has the symbol of the Turkish Republic's Supreme Election Board on it and cast their ballots.

The reason for the time difference is that the sun rises and sets earlier in the east of the country than in the west.

The electorate in Turkey is being asked to vote Yes or No to an 18-article reform bill, which would also change the current parliamentary system to a presidential one.

The Yes campaign is backed by the ruling Justice and Development (AK Party) Party and the opposition, Nationalist Movement Party (MHP), whereas the main opposition, Republican People's Party (CHP), is in favor of No.

Proponents of the "yes" campaign, say the proposed "Turkish style" presidential system will ensure the country no longer risks having weak governments, and insist the stability will lead to a long period of prosperity.

The constitutional changes have been discussed since President Recep Tayyip Erdoğan was voted president in August 2014. This marked the first time a Turkish president had been directly chosen by popular vote.

The 18-article bill was passed by parliament in January, with 339 votes in favor -- nine more than needed to put the proposal to a referendum.

The other major changes include lowering the age to become a lawmaker to 18 from 25, increasing the number of seats in parliament from 550 to 600, closing down military courts, and same-day parliamentary and presidential elections every five years.

Approximately 2.9 million Turkish expatriates have already voted in the referendum between March 27 and April 9. This referendum is their fourth trip to the polls since expatriates were permitted to vote in Turkish elections while overseas.

The country's current constitution was formed in 1983 following a military coup in 1980.