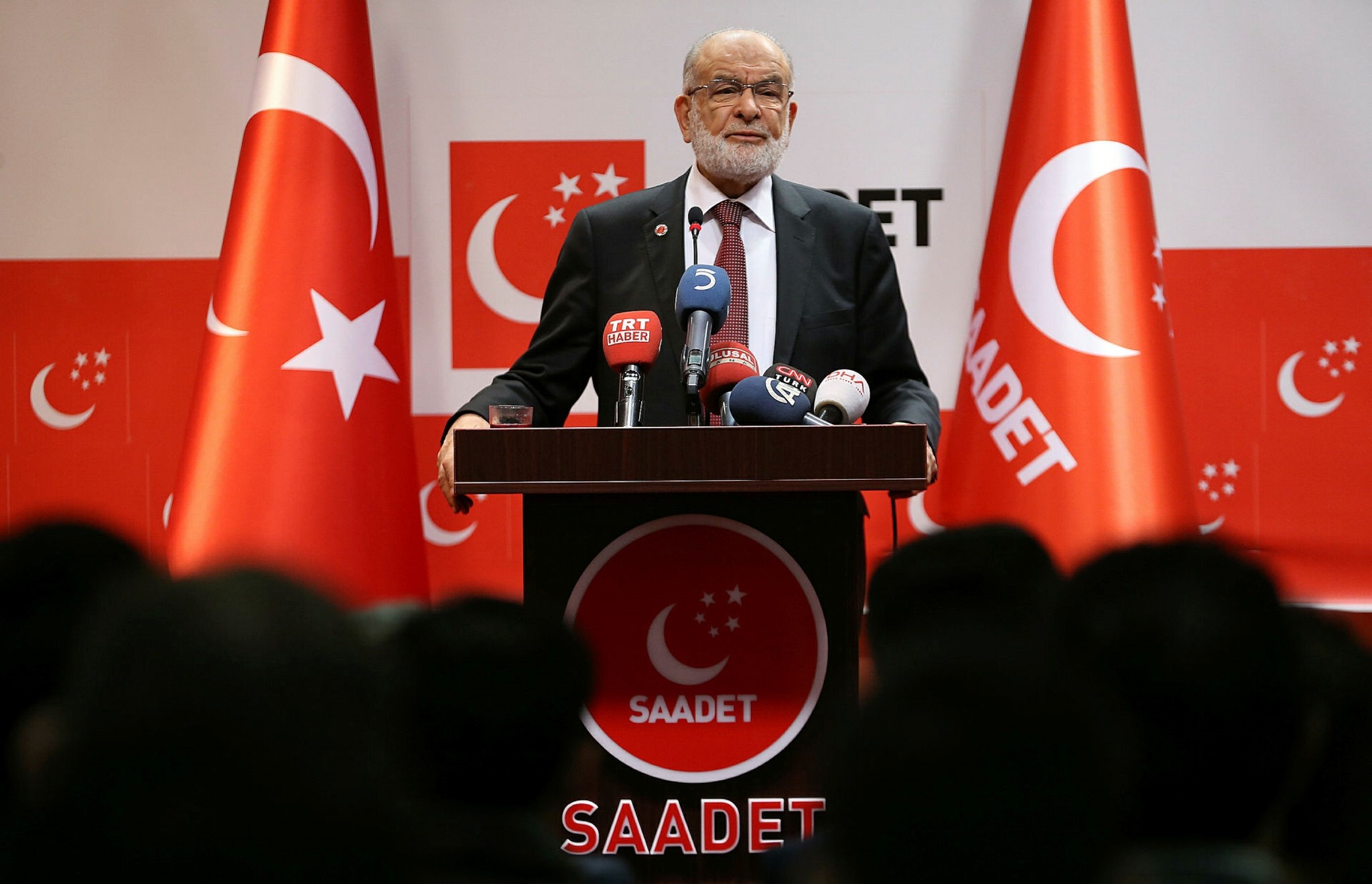 Conservative Felicity Party (SP) chairman Temel Karamollaoğlu said on Monday that the referendum result shows that Turkish people have accepted an administrative system change and that all parties should accept the outcome.

Speaking in a press conference at the party's headquarters in Istanbul following the referendum, Mollaoğlu, whose party promoted the "No" campaign, said his party will not question the legitimacy of the referendum, and will not adopt a position that would cause hesitations about the results.

"The Supreme Election Board acts within the rules of law and as long as it says there are no proof on vote tampering , no claim questioning the legitimacy of the referendum should be taken serious," he said.

Meanwhile, two main opposition parties, the Republican People's Party (CHP) and the Peoples' Democratic Party (HDP), the other two parties which campaigned for the "No" vote, said they would challenge the result.

The poll resulted in a 51.41 percent victory for the 'Yes' campaign on Sunday, heralding the adoption of an 18-article bill that includes provisions for an executive presidency.