Referendum debate is over, time to get to work, President Erdoğan says 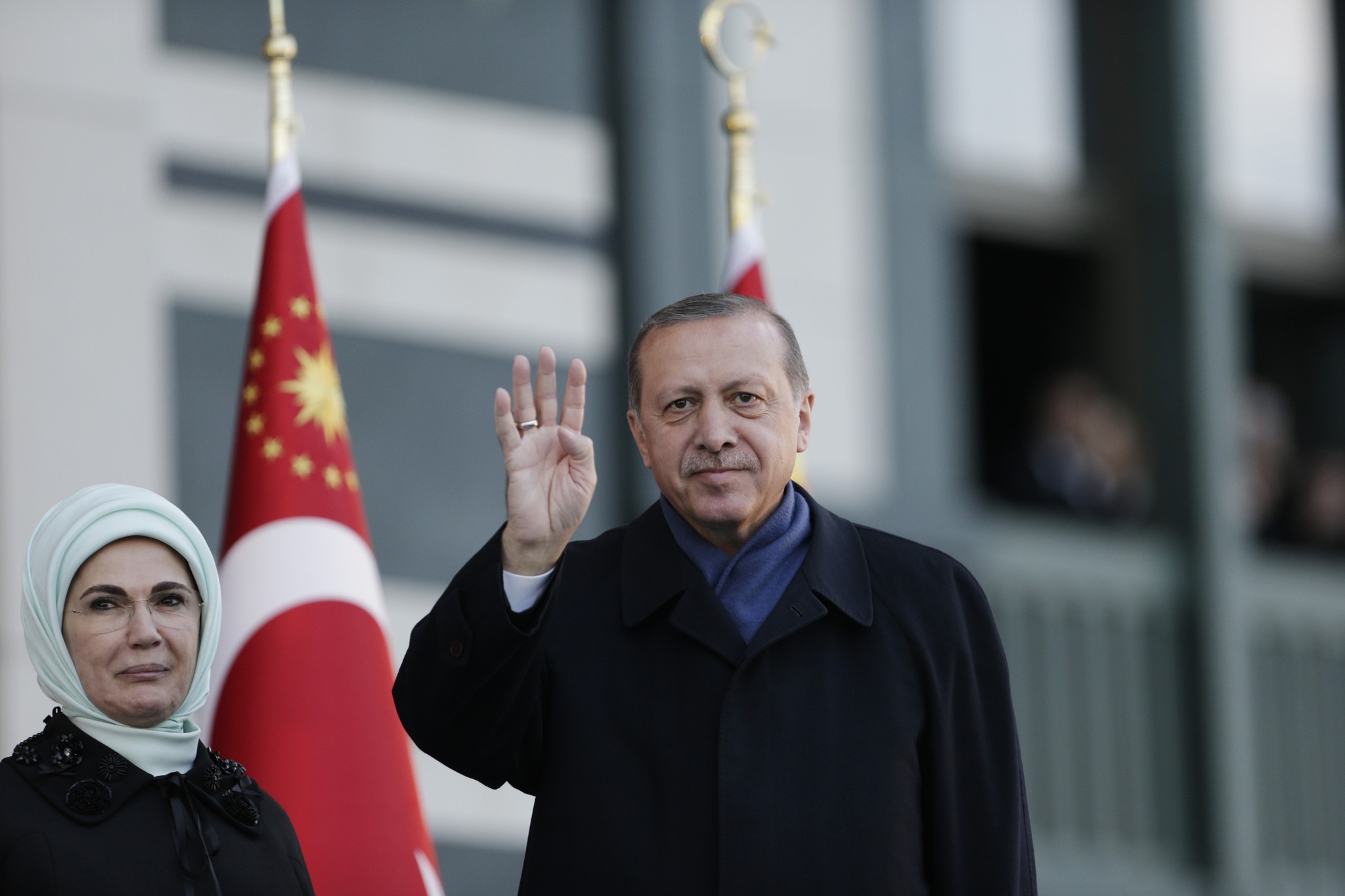 President Recep Tayyip Erdoğan said the debate over the referendum and constitutional change is over and now it is time to get to work.

Addressing supporters outside the presidential complex in Ankara, Erdoğan thanked Turkish people regardless of their vote and said he understands those who voted "No", saying the "yes" campaign fell short on explaining the amendments thoroughly.

The president then criticized European countries that campaigned for the "No" vote "harder than opposition parties in Turkey." He said the EU's threats of suspending membership talks don't mean much to Turkey and said the country could go to polls once again to decide on Turkey's EU accession bid.

Sunday's referendum resulted in a 51.41 percent victory for the 'Yes' campaign, heralding the adoption of an 18-article bill that includes provisions for an executive presidency.

The reforms will hand executive powers to the president and abolish the post of prime minister. The president will also be allowed to keep his ties to a political party. President Erdoğan is now expected to rejoin the ruling AK Party.