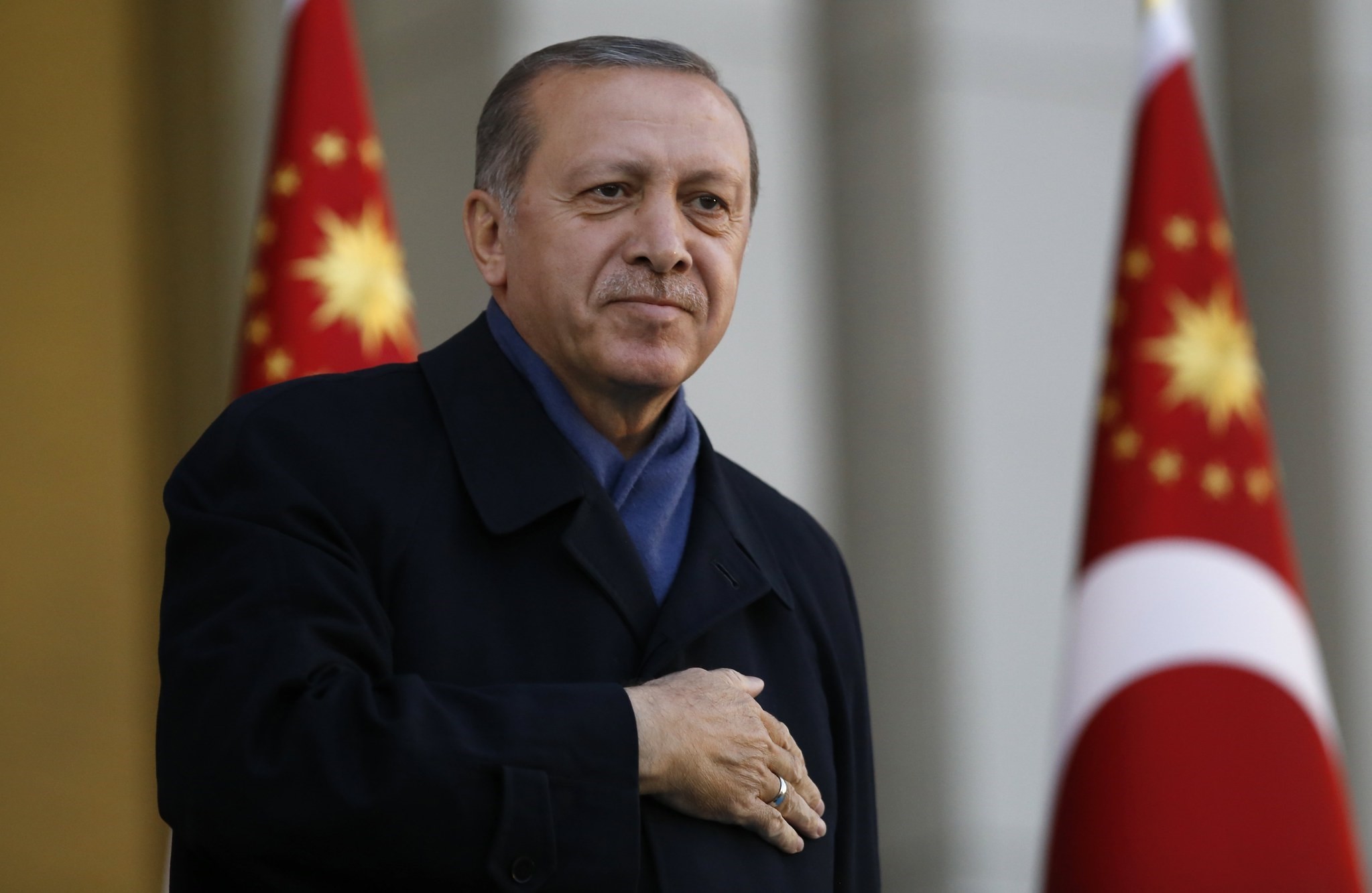 by Daily Sabah Apr 18, 2017 12:00 am
President Recep Tayyip Erdoğan said on Tuesday that the switch to a presidential system will be a milestone in Turkey's democratic history.

Speaking to CNN International, Erdoğan said he ruled out claims that he is seeking personal gain from the system change, "I am a mortal, I could die at any moment. The system represents a change, a transformation in the democratic history of Turkey."

"Here we have a ballot box… the democracy gets its power from the people. It's what we call national will."

Commenting on the U.S.- Turkey relations, Erdoğan said the two allies can resolve many problems.

He said he still hopes the U.S. will extradite the Gülenist Terror Group (FETÖ) leader, Fetullah Gülen and that he wants to keep his hopes alive.

On Sunday, a majority of Turkish voters cast ballots in favor of 18 constitutional amendments set to, among other things, switch Turkey from a parliamentary system of government to a presidential one.