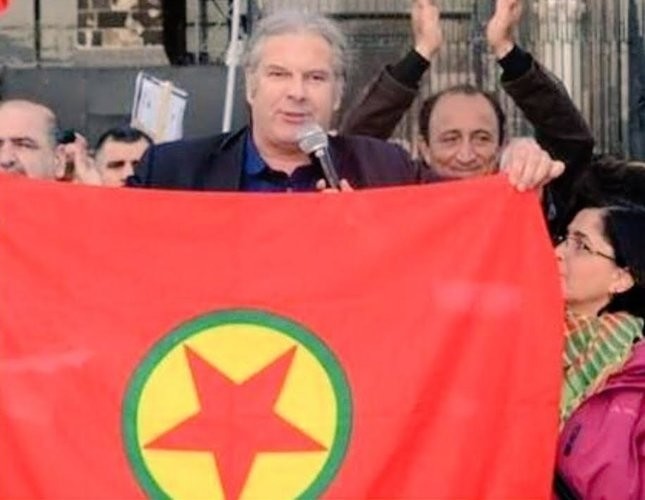 In another piece targeting the President, The Economist claimed that the switch to presidential system in Turkey grants Erdoğan sweeping powers. His advisor Aybet disproved these allegations in an interview with CNN's Amanpour

In a CNN International interview with Christiane Amanpour broadcast late Tuesday, one of President Recep Tayyip Erdoğan's senior advisors, Gülnur Aybet slammed The Economist's allegations of a "one-man rule and dictatorship in Turkey" in the wake of the April 16 referendum in Turkey which ended with victory for the 'Yes' vide, granting Turkey a switch to a presidential system from the current parliamentary one.

Reading an excerpt from the Economist article, Amanpour said "In practice, it enthrones the president as a term-limited sultan and parliament as his court," adding "Kind of right, right? Because he gets what he wants now."

The Economist weekly has accused Erdoğan and the ruling Justice and Development Party (AK Party) many times and has even urged Turks to vote Kurd ("Why Turks should vote Kurd") in an article. The Economist also openly urged Turkish voters to stand strong against 'Sultan' Erdoğan and vote against the AK Party in the November 1 general elections which concluded with victory for AK Party.

Regarding the recent report of the Organization for Security and Co-operation in Europe (OSCE) which alleges that the referendum process "fell short of international standards," she said "I understand why people are confused about this and that Turkey is a difficult country to read. Well let's just clarify a few things: I have a few issues about the OSCE report today. For example: They are taking very narrow examples and apply them to the bigger picture. They are saying things like 'The legal framework is inadequate for a referendum in Turkey.' Well are they saying all the past referendums in Turkey have been null and void?"

The report was penned in cooperation by the Council of Europe and OSCE. It was later revealed that two delegates who contributed to the report casted a shadow on the objectivity of the report. One of the delegates, Andrej Hunko, who is an observer of the Parliamentary Assembly of the Council of Europe, had previously attended demonstrations held by the PKK terrorist organization and gave speeches in favor of the group. 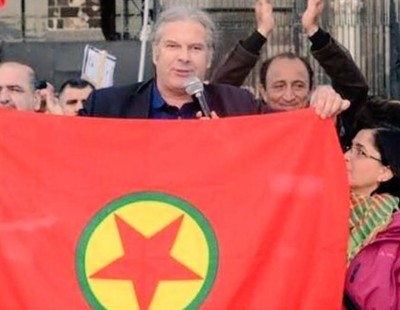 Another delegate, the former 2nd secretary at the Lithuanian embassy in Belarus, Ricardas Ramoska is a bribery convict according to Lithuanian news agency ELTA.

Regarding the arrests of journalists in Turkey, she said, "You've mentioned the freedom of press. Well, yes there have been issues with some aspects of the press which were part of the Gülen movement which attempted to carry out a coup. So any clamping down on the media has got to do with Turkey's current fight against terrorism."