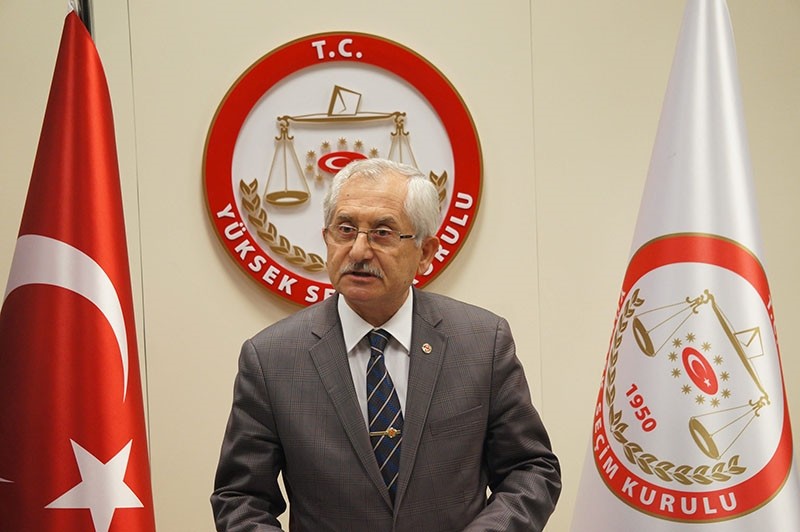 The head of Turkey's Supreme Election Council (YSK) head has given assurances that the objections to Sunday's referendum results will be evaluated.

"We are going to evaluate the objections before noon," Sadi Güven told reporters in Ankara Wednesday morning. However, reports suggested that the meeting began at 2:30 a.m.

On Sunday, a majority of Turkish voters cast their ballots in favor of 18 constitutional amendments that will, among other things, see Turkey switch from a parliamentary to a presidential system of governance.

According to unofficial results, the Yes campaign won with 51.41 percent, while the No votes stood at 48.59 percent. Voter turnout was 85.46 percent.

Kılıçdaroğlu said he respected the nation's will but the decision on unsealed ballots had overshadowed the results.

"The rule of a match cannot be changed while the match is being played, this is a universal rule," he said.