Prosperous, cosmopolitan Üsküdar has its mind set for June 24 elections 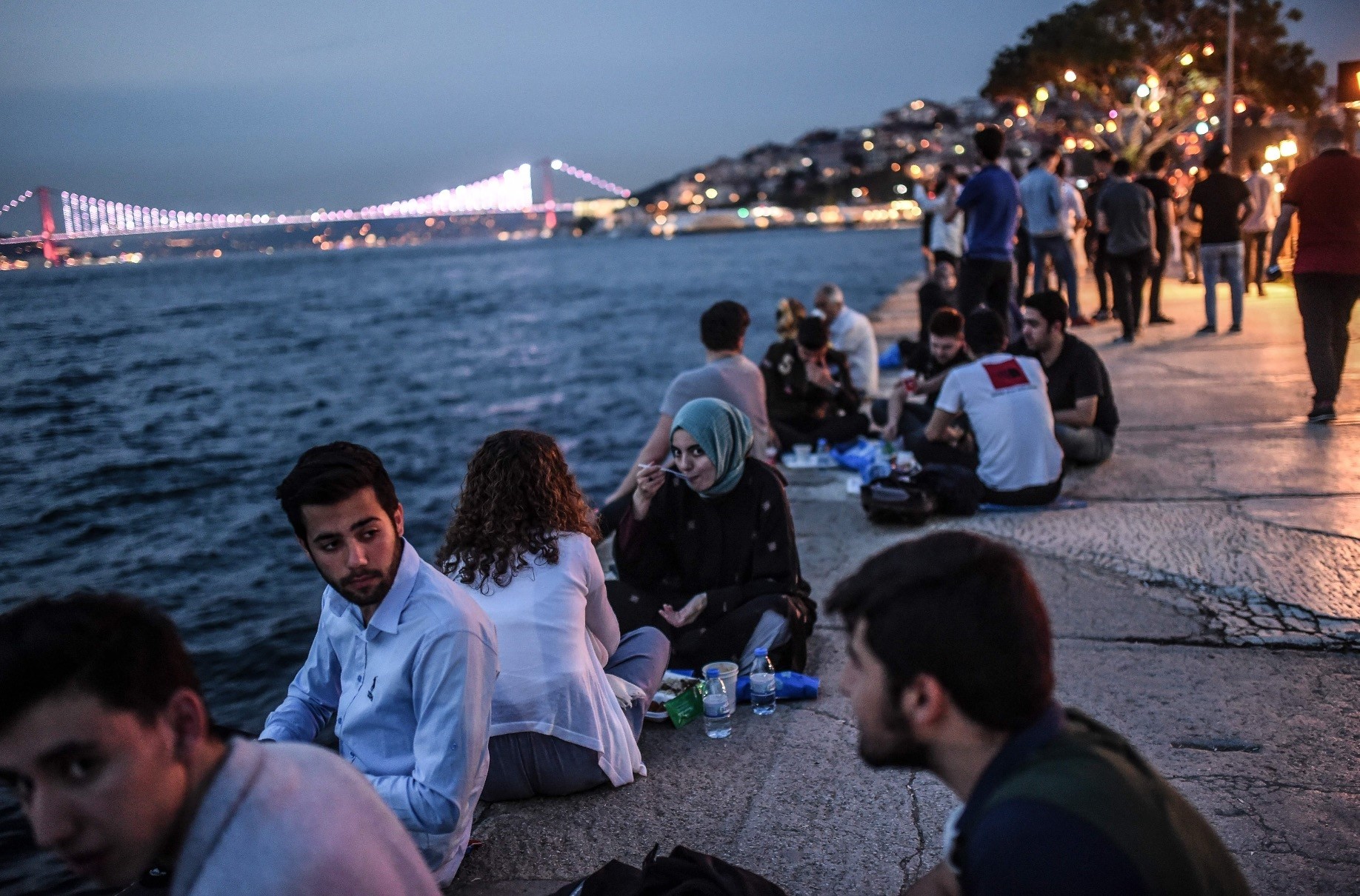 Although it has been considered one of the strongholds of the conservative people in Turkey for decades, u00dcsku00fcdar is actually one of the most cosmopolite districts in Istanbul with a range of people hailing from different backgrounds.
by Şeyma Nazlı Gürbüz - Mustafa Kırıkçıoğlu
Jun 07, 2018 12:00 am

With less than 20 days left to the upcoming June 24 presidential and parliamentary elections, a higher turnout is expected since there is a conscious population of voters who are following the election process quite closely and determined to express their opinion on the ballot. Üsküdar, as one of the biggest districts on Istanbul's Asian side, is one of the main centers where political parties conduct their election campaigns. Therefore, when you set foot in the district, it is not surprising to be welcomed by hundreds of party flags and brochures as well as party stands that play the campaign songs of each party non-stop.

The residents of the district also add a vital part to this election atmosphere with their various political affiliations as well as interest in politics. 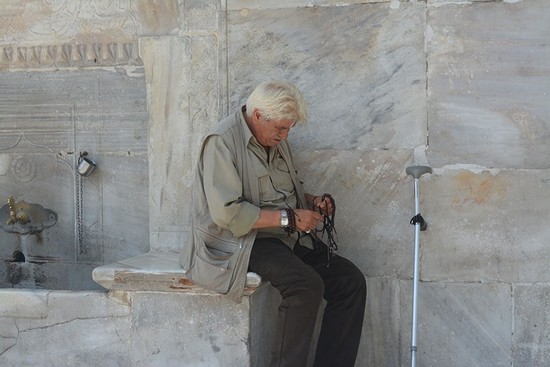 For Şükrü Gökmen, a 62-year-old peddler, unemployment is the biggest issue in the country that needs to be dealt with ahead of the elections. Nevertheless, he fervently expressed his support for President Recep Tayyip Erdoğan and said, "No matter what, I believe in the current president, as a leader."With its monumental mosques and many other spiritual spots, Üsküdar is believed to be one of the strongholds of conservatives in Turkey. However, the district has turned out to be one of the most cosmopolitan districts in Istanbul in the past decade, with a range of people hailing from different backgrounds.

It has been a shock for many when Üsküdar casted 53 percent of "no" votes in a referendum aim to change the parliamentary system into a presidential one in last April. The referendum was introduced by the ruling Justice and Development Party (AK Party) and President Recep Tayyip Erdoğan. Although the district mostly voted for the AK Party in previous general and local elections, the percentage had previously never been so divided, losing claims by political parties that the district is a conservative "stronghold."Still, there are many people in the district who support the AK Party and Erdoğan wholeheartedly, like peddler Gökmen and Habip Okan Polat, 27, who was born in Üsküdar and has lived there his whole life. 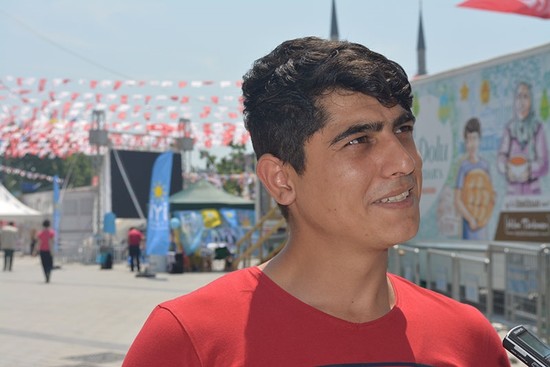 Polat stated that he currently enjoys living in Üsküdar and has a great lifestyle with high standards, and for him, the main problem is when the government of Turkey is interfered with from the outside.

"Instead of supporting this man [President Erdoğan], they stand against him. If he cannot be elected, I think, we will face with lots of problems," he added.

Yet, Üsküdar also hosts a variety of the political spectrum, like Alev Kurt, a 25-year-old housewife and a supporter of the main opposition Republican People's Party (CHP). 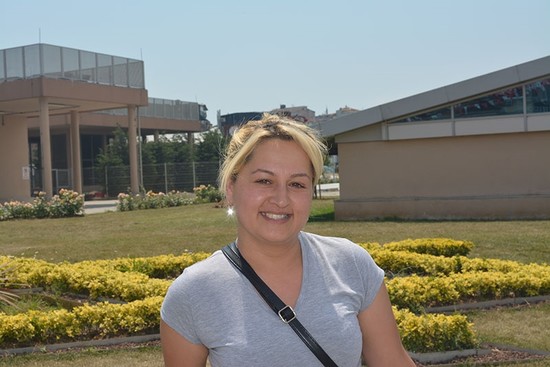 "I am a Kemalist, so naturally, I would like to vote for the CHP and it's candidate to prevail in the elections," Kurt said.

She further expressed that she opposes the system change because in her opinion, it means one person will have too much power and the checks and balances would be lacking which could make one person too powerful.

However, she says she appreciates the current president for two things, "The metrobus [a separate lane made for buses in Istanbul], which is very convenient for me, and his attitude toward woman since he supports woman all the time." 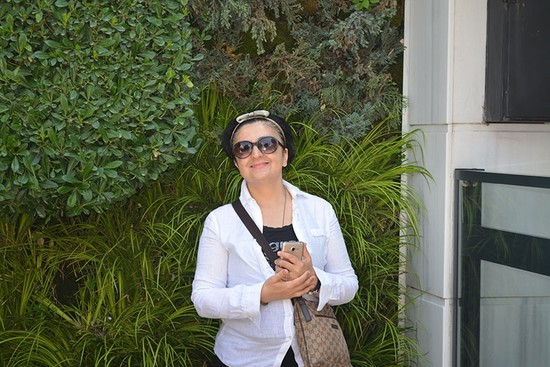 "I would give my vote to the candidate that promises me both economic and social benefits," said Selda, a 35-year-old kindergarten teacher who defines herself as humanist. She also added that the biggest problem in the country is the inadequate employment opportunities and low general life standards. She said she has an expectation for broadening the scope of freedom and economic prosperity.