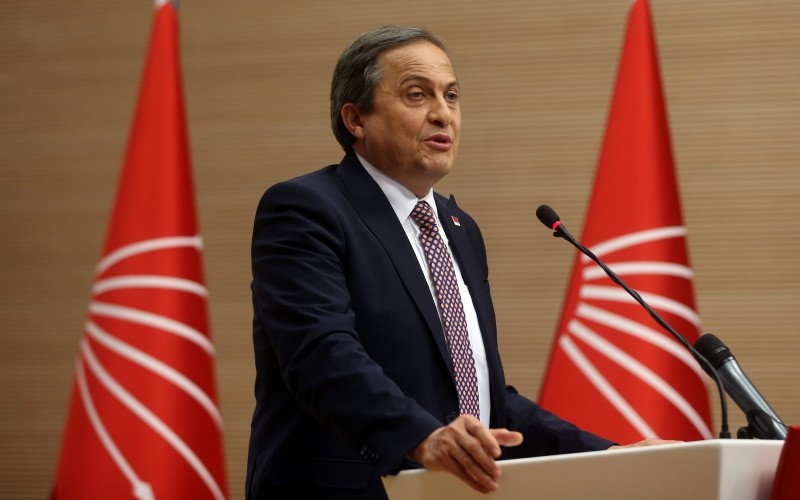 The candidates were determined by the party caucus in a meeting chaired by party leader Kemal Kılıçdaroğlu in Ankara and announced by Vice Chairman Seyit Torun at a press conference at the party headquarters.

Torun said that incumbent metropolitan mayors will be nominated in Aydın, Eskişehir, Hatay, Muğla and Tekirdağ provinces. The party's candidates for Mardin and Malatya metropolitan municipalities were also revealed.

The party is yet to reveal its candidates for Turkey's three largest cities: economic and cultural hub Istanbul, capital Ankara and CHP stronghold Izmir.

The CHP previously announced its 252 mayoral candidates for some election districts including 10 provincial municipalities; however, candidates for metropolitan cities have yet to be determined due to the long negotiations of alliances with the right-wing Good Party (IYI Party - IP).

While the ruling Justice and Development Party (AK Party) has largely put forward new candidates for the elections, the CHP maintained most of its incumbent mayors, announcing new names in only 13 municipalities. Sinop was the only provincial municipality where the party opted to nominate a new name, Barış Ayhan, instead of incumbent Baki Ergül, who has been the mayor since 2004, elected in a hotly-contested race determined by only one vote.

The CHP's list includes some veteran names. The 81-year-old Eskişehir Mayor Yılmaz Büyükerşen, who became a household name in Turkey for his work transforming the Central Anatolian city during his 19-year-long term, was nominated again. Another longtime name was 70-year-old Osman Gürün, who has been running the southwestern city of Muğla since 1999. Ülgür Gökhan, 68, will be running for CHP on March 31 ballots in an effort to add five more years to his 16-year-long term.

Here are province mayoral candidates announced by the CHP: