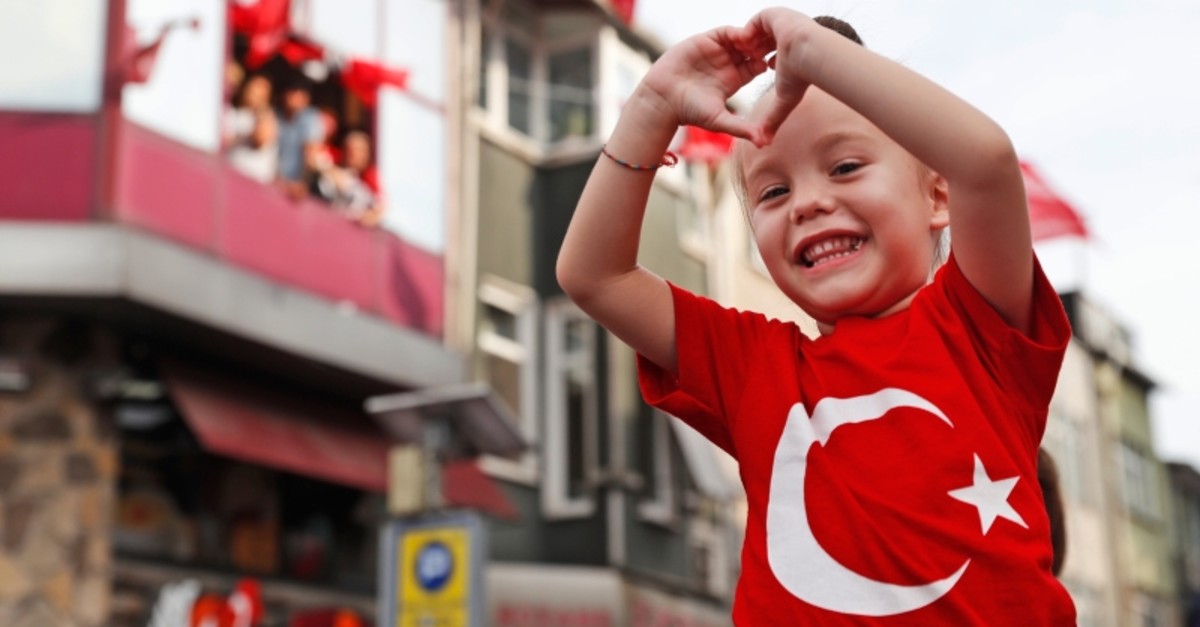 Istanbul is set for a rerun of mayoral vote as a halt to campaigning went into effect at 6 pm (1500 GMT) on Saturday ahead of Sunday's election.

Justice and Development Party's (AK Party) Binali Yıldırım, the candidate of the People's Alliance in alliance with the Nationalist Movement Party (MHP), on Saturday participated in a breakfast with businesspeople in Istanbul.

Yıldırım held no rallies, though in a video on Twitter, he pointed to large-scale government infrastructure projects and pledged more investment.

In his speech İmamoğlu vowed to end what he called "wasteful spending" and share the city's resources with the people.

"We will work day and night. Istanbul has many issues. We come to bring justice," he told hundreds of supporters at a separate rally in Üsküdar.

The election coincides with the primary holiday season. Local media reported that many people had returned from vacation to be able to vote on Sunday, citing increased bus and flight services.

"Due to demand related to elections in Istanbul, we have scheduled 24 additional domestic flights," General Manager of Turkish Airlines Bilal Ekşi tweeted.

Sunday's vote is to elect the mayor of Istanbul only, unlike the election in March when voters across the country chose mayors, municipal assemblies, and neighborhood administrators.

Around 10.56 million people are eligible to vote.