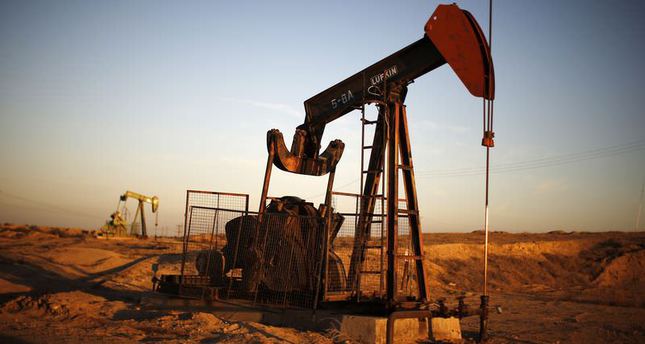 The leading global benchmark for oil trading reached $80.44 on Wednesday morning after sinking as low as $81.21 per barrel on Tuesday, according to official figures.

Brent crude oil price started the week by rising above the $85 per barrel mark, reaching $85.46 on Monday - the increase resulting from Asian countries buying oil to stock their refineries.

However, the sudden decline after Monday is caused by some members of OPEC signaling that it will not cut oil production despite the falling oil prices.

Kuwait, an OPEC member, refused to cut production, claiming that prices will stabilize after the market consumes the excess amount of oil.

Other members like Saudi Arabia and Iraq also stated that they would lower their oil sales price to U.S. buyers in order to compete with the domestic shale oil producers in the country, which contributed to the rapid fall, according to oil experts.

The OPEC members will meet on November 27 to form a strategy against falling oil prices and to discuss whether cutting production is a viable option.

While Saudi Arabia, Iraq and Kuwait oppose production cuts, Venezuela leads the rest of the pack in favoring lower supply, to sustain their revenues based on oil income.