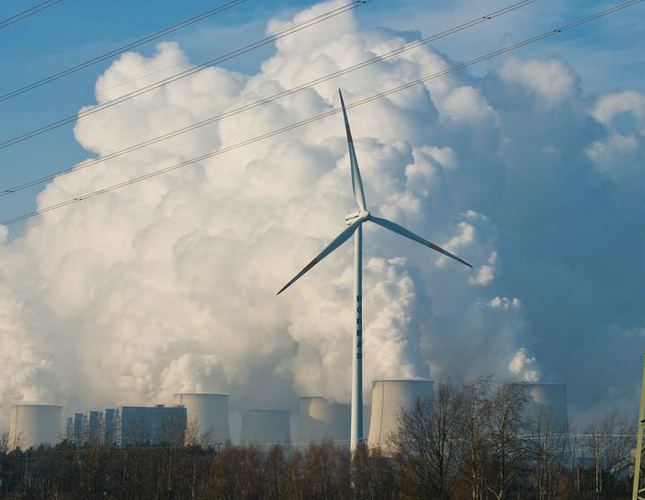 The IEA reviewed the energy sector and examined the effects of the global energy mix as well as providing forecasts on the sector's future covering the period up to 2040. Annual growth in global energy demand has been at a pace of 2 percent for the past two decades, but this growth rate will slow to 1 percent after 2025.
Energy consumption will decrease in Europe, Japan, South Korea and North America, while a rise in demand will be seen in the rest of Asia, Africa, the Middle East and Latin America, according to the report.

According to the Agency's projections, an investment of $900 billion per year is needed in upstream oil and gas development by the 2030s to meet demand. Also, a predicted uptake in oil use for transport and petrochemicals will raise oil demand by 15.5 percent, from 90 million barrels per day in 2013 to 104 million barrels per day by 2040.

In the early 2030s, China is anticipated to become the largest oil-consuming country, as oil use falls in the U.S., and Asian countries are set to import two out of every three barrels of crude traded internationally by 2040.

Natural gas demand is to show the fastest rate of growth among fossil fuels by 2040 to which China and the Middle East will contribute by having the greatest demand for gas. Furthermore, gas production is to increase everywhere except Europe and unconventional gas will account for almost 60 percent of global supply growth, the report says.

Global coal demand is to grow by 15 percent by 2040. Although there is an abundance of coal, its use is restricted because of targets to lower global carbon emissions. India will surpass the U.S. and become the world's second largest coal consumer by 2020 and dominate China by becoming the largest coal importer.

As the cost of renewable energy reduces, and incentives for them increase, they will account for almost 50 percent of the increase in the total electricity generation by 2040. A total capacity of 7,200 gigawatts is needed to keep up with the increasing electricity demand that is the fastest growing final form of energy. The use of renewables for heat will more than double and use of bio fuels will more than triple to 4.6 million barrels per day.

Globally, wind power is to account for the largest share of growth within renewables, followed by hydro power and solar energy. Nuclear energy is to have an important part in national energy strategies, as it reduces foreign dependency and helps reduce carbon emissions – even in countries planning to lessen their use of nuclear energy. Global nuclear power capacity will increase by almost 60 percent from 392 gigawatts in 2013 to over 620 gigawatts in 2040, the report suggests. China is to account for 45 percent while India, South Korea and Russia will collectively account for a further 30 percent growth of the nuclear capacity in 2040.