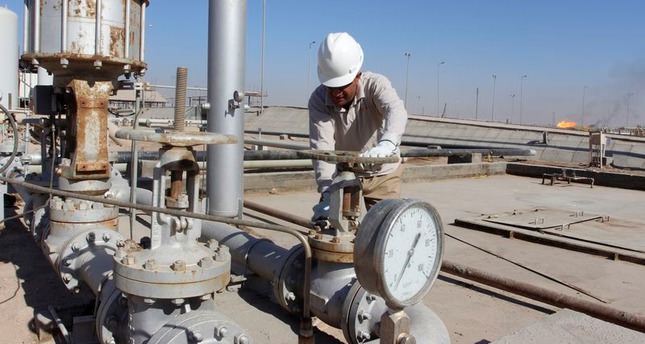 by reuters Nov 13, 2014 12:00 am
The government of Iraq and the semi-autonomous region of Kurdistan have reached a deal to ease tensions over Kurdish oil exports and payments for civil servants from Baghdad, Iraq's finance minister told Reuters on Thursday.

Hoshiyar Zebari said the central government has agreed to resume payments from the federal budget for Kurdish civil servants' salaries.

Iraqi Kurdistan will in turn transfer revenues for some 150,000 barrels per day of oil exports - equal to around half its overall oil exports - to the federal budget.
Last Update: Nov 14, 2014 10:10 am
RELATED TOPICS