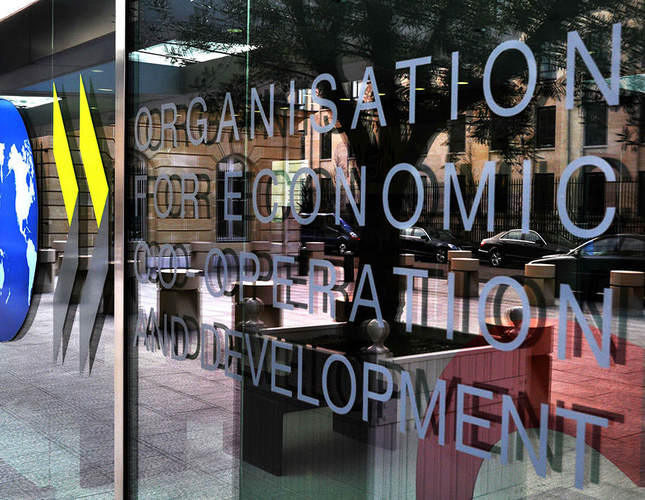 by Daily Sabah Nov 14, 2014 12:00 am
The Organisation for Economic Co-operation and Development (OECD) announced on Thursday that the average unemployment rate in its member countries was standing at 7.2 percent in September 2014.

The average unemployment in the Eurozone was announced as 11.5 percent, with Spain heading the unemployment rate list with an average of 24 percent.

Youth unemployment rates stand at alarming rates in Southern Europe. Unemployment for youth in Spain, aged between 15 and 24, has reached 53.7 percent, followed by Greece with 50.7 percent and Italy with 42.9 percent.

The country with the lowest employment was announced as South Korea, with 3.5 percent unemployment, followed by Japan with 3.6 percent. Mexico and Ireland shared third place with 4.8 percent.

OECD's report did not include Turkey's standing, as the unemployment rate in Turkey for September has not been announced yet.