Consumers to benefit from falling oil prices at last 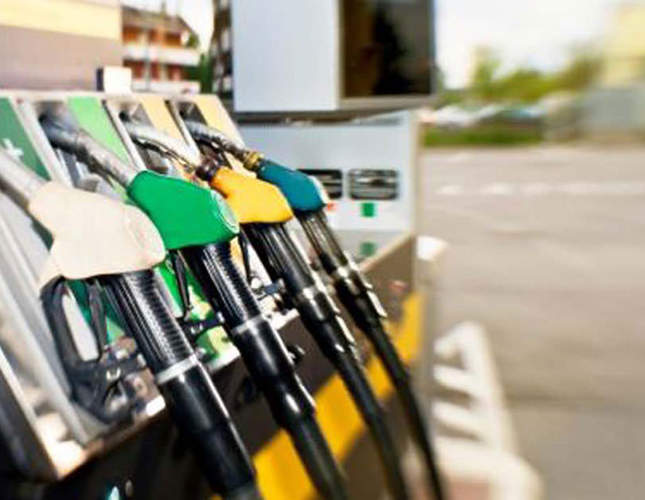 by Daily Sabah Nov 18, 2014 12:00 am
The Energy Market Regulatory Board (EPDK) in writing recently warned companies that do not abide by the new methodology applied to the distributor and retailer profit margins, will have their distributor and retailer shares lowered. Currently, a TL 0.3 to TL 0.4 decrease is expected in petrol and TL 0.4 to TL 0.5 in diesel oil. Recently there was a decrease of TL 0.12 in the petrol price due to the decreasing prices around the world with a TL 0.8 decrease expected for diesel oil. In this respect, unless there is a change in the exchange rate of the dollar and extraordinary developments regarding crude oil prices, a TL 0.15 to 0.16 decrease in petrol and a TL 0.12 to TL 0.13 decrease in diesel oil is expected this week. With these consequent decreases, the price of petrol is expected to be reduced to TL 4.55 and the price of diesel oil is anticipated to decline to TL 4.07.

The warning sent on Friday stated that fuel oil prices including both petrol and diesel oil applied higher prices than they should in accordance with the "Decree on Follow-up of Fuel Oil Prices" (Article 3 and 5). The board further highlighted that the difference in diesel oil was higher than the difference in petrol and requested distribution companies to reduce their prices "immediately" by TL 0.3-0.4 for petrol and TL 0.4-0.5 for diesel oil.

In the U.K., France, Germany and Italy the profit margin of distribution companies and retailers is around TL 32-33. The national marker, automation, workmanship costs specific to Turkey are around TL 0.6. According to the calculations of the EPDK, this margin of TL 0.45 in diesel oil and TL 42-43 in petrol. However, it was requested by the watchdog to be revised to a new margin of TL 0.39 to TL 0.40.

Speaking to Habertürk, EPDK Chairman Mustafa Yılmaz stated that a warning has been sent out to distribution companies and added, "I expect a discount immediately today [on Monday]." He also warned that if no discount is made, they will start applying a price cap. "The regulations are clear. If necessary we will use our inspection authority and authority granted to us by the related regulations," said Yılmaz.