China to downscale energy use by 2020 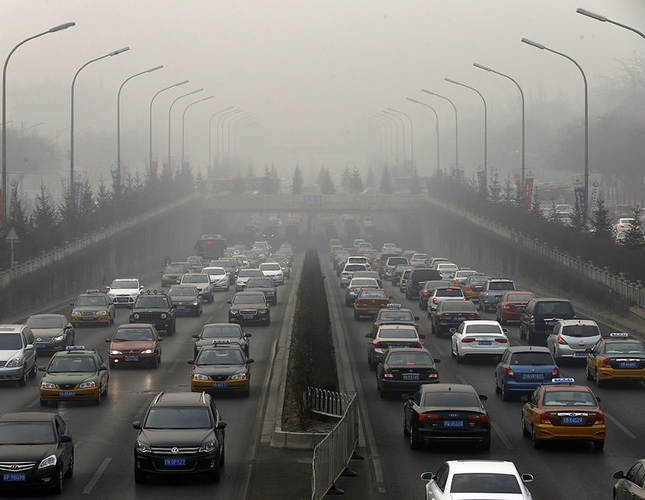 by Cameron Thomas Nov 19, 2014 12:00 am
China set a quota until 2020 for energy consumption on Wednesday in order to curb its greenhouse gas emissions.

China's government agreed on a development plan that stated that energy consumption by the year 2020 can be not be higher than 28 percent of the levels witnessed in 2013.

According to a statement by the State Council, China is attempting to curb its energy consumption derived from coal to 4.8 billion metric tons – a 16 percent quota – annually by 2020.

The environmental group Greenpeace said the 2020 coal target is too lenient, and should only allow an 8 percent growth quota.

"That's something we would really like to change," Li Shuo, Greenpeace East Asia's senior climate and energy officer, told AP. "It's not a very progressive situation. We have more potential to move even further down."

In the seven years preceding 2013, China's energy use grew 45 percent, according to information from the National Bureau of Statistics, as cited by Bloomberg news agency.

The news from China has been well-received ahead of next year's climate summit in Paris and in the wake of similar discussions recently at the G-20 Summit in Brisbane, Australia.