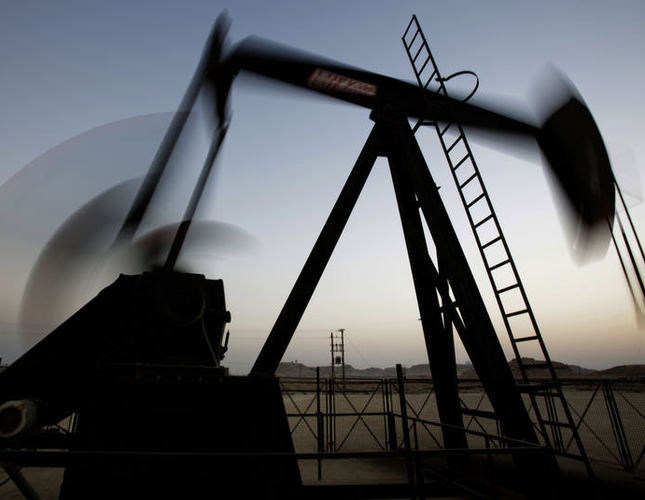 by French Press Agency - AFP
Nov 23, 2014 12:00 am
The OPEC oil producers cartel will hold one of its toughest and most significant meetings in recent years as, faced with sliding prices, its members must contemplate whether to cut output.

Ahead of Thursday's meeting of the Organization of Petroleum Exporting Countries in Vienna, home to the cartel's headquarters, its dozen member countries are split on what direction to take after a 30 percent drop in crude prices since June has slashed revenues.

OPEC's poorer members, led by Venezuela and Ecuador, have called publicly for a cut in output, while Iran has hinted at a need to reduce production. But the cartel's Gulf members, led by kingpin Saudi Arabia, are rejecting calls to pump out less oil unless they are guaranteed market share in the highly competitive arena, according to analysts.

Separately, Russia - which is not a member of OPEC but is nevertheless a major crude producer - declared Friday that it was considering cutting its oil production in a bid to revive falling prices.

OPEC produces about one third of global crude at more than 30 million barrels per day. Rather than cut its official output ceiling, OPEC could decide to reduce the amount it is over-producing.

"The minimum consensus that appears likely to be reached at OPEC's meeting is a commitment to better comply with the official production target of 30 million barrels per day," Commerzbank analysts said in a note to clients.
Last Update: Nov 23, 2014 11:11 pm