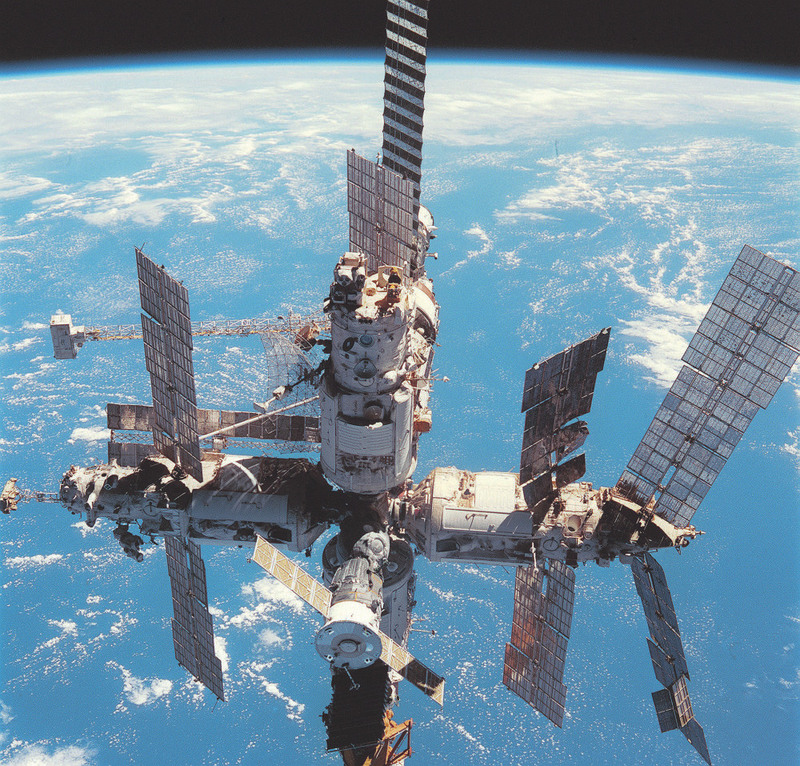 by Mar 13, 2015 12:00 am
A major Japanese machinery company said Friday that it has succeeded in transmitting energy wirelessly, marking a step toward making solar power generation in space a reality. Mitsubishi Heavy Industries said it used microwave technology to send 10 kilowatts of power - enough to run a set of conventional kitchen appliances - through the air to a receiver 500 metres (1,640 feet) away. Wireless power transmission is currently under development as the core technology to tap the vast amount of solar energy available in space and use it on Earth.

While the distance in Mitsubishi's experiment was not huge, the technology could pave the way for humankind to eventually tap the vast amount of solar energy in space.

The announcement Friday comes after the Japan Aerospace Exploration Agency (JAXA) said it had also succeeded in moving a smaller 1.8 kilowatts of power wirelessly, and as a solar-powered Swiss plane broke a distance record as part of its bid to circumnavigate globe. Resource-poor Japan is looking for ways to plug a yawning energy gap left by the shutdown of its nuclear reactors after the 2011 Fukushima atomic crisis. The accident forced Tokyo to turn to pricey fossil-fuel alternatives to keep the lights on.

"We believe we demonstrated the possibility of commercialising wireless power transmission through our experiment," Mitsubishi said in a statement on Friday. Solar power generation in space has many advantages over its Earth-based cousin, notably the permanent availability of energy, regardless of weather or time of day.

While man-made satellites, such as the International Space Station, have long been able to use the solar energy that washes over them from the sun, getting that power down to Earth has been the thing of science fiction.

The Japanese research offers the possibility that humans will one day be able to farm an inexhaustible source of energy in space, but it is estimated to take years, possibly until 2040s, to commercialise the new technology. For years, Japan's space agency has been working on devising Space Solar Power Systems, under which microwave-transmitting solar satellites would be set up about 36,000 kilometres (22,300 miles) from the earth.
Last Update: Mar 14, 2015 2:54 pm
RELATED TOPICS