Removing sanctions on Iran would lead to lower oil prices 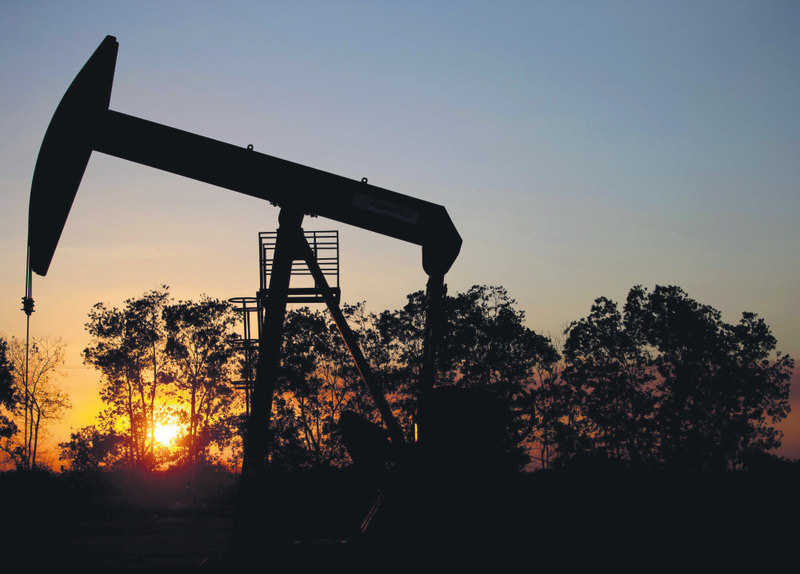 Oil prices are set to fall as any lifting of sanctions on Iran would enable the country to sell more oil, experts say

Expectations in the oil market increased Friday on prospects that Iran could begin exporting more crude if Western sanctions on the country are removed following the agreement on a framework deal between major world powers and Tehran over its nuclear program the previous evening.

"Lifting the sanctions mean that Iran would also be able to sell more oil. If you remove the sanctions, this means more oil being sold by the country [and] Iran would use the stock of oil that they have," Steve H. Hanke, professor of applied economics and co-director of the Institute for Applied Economics, Global Health and the Study of Business Enterprise at The Johns Hopkins University, told Anadolu Agency (AA). "If you are freeing up oil and hold everything else constant, the price would be lower than what it otherwise would be"

Due to the sanctions, Iran's crude oil exports fell to around 1 million barrels a day in 2014 from 2.5 million barrels per day, while the country reportedly has 27.3 million barrels of oil waiting offshore that can be poured into the global oil market if the sanctions are eased or removed. The oversupply of crude oil has been a major factor behind plummeting prices since June, which fell by about 50 percent.

The price of Brent crude oil fell 4 percent Thursday, and suddenly dropped below the $55-per-barrel mark after the sides announced the framework deal in the Swiss city of Lausanne.

However, softening Western sanctions on Iran will not come overnight, since the deadline on a final agreement is due on July 1.

Not a final deal

Under the framework deal, the U.S. and the EU will remove all nuclear-related economic sanctions on Iran, which in return will allow the International Atomic Energy Agency (IAEA) access to its nuclear sites through agreed procedures.

P5+1 countries - the five permanent members of the U.N. Security Council, the U.S., the U.K., China, France, Russia, plus Germany - have claimed Iran could develop nuclear weapons, and have sought to curb its program in return for the lifting of sanctions. Tehran has insisted its nuclear program was solely for peaceful purposes.
Last Update: Apr 04, 2015 1:56 am
RELATED TOPICS