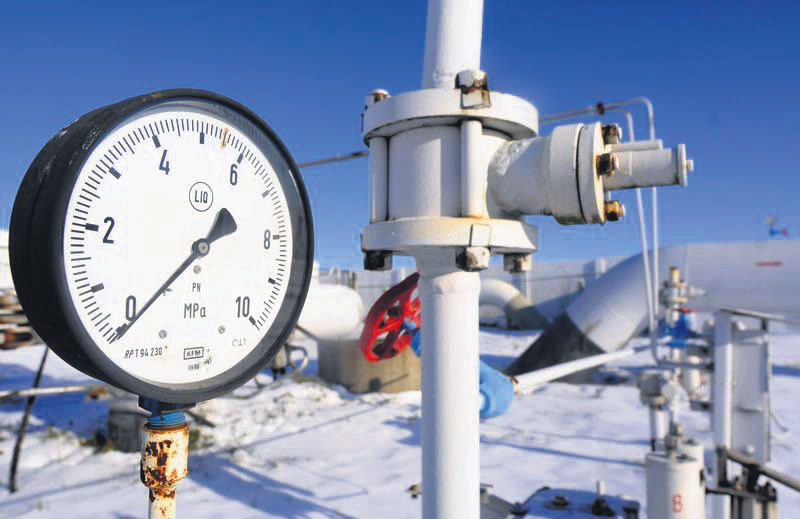 by Anadolu Agency Jul 09, 2015 12:00 am
Russian natural gas giant Gazprom has canceled its commission to Italian oil services firm Saipem to build the first phase of the Turkish Stream gas pipeline project, Russian Energy Minister Alexander Novak said yesterday. "The agreement between Gazprom's South Stream Transport and Saipem has been terminated," Novak said at the BRICS/SCO summit in Ufa, Russia. "The fate of the Turkish Stream project does not depend on this agreement," Novak added. The partners in the project have not yet fixed a date for the construction of the pipeline.

According to a statement by South Stream Transport, the cancellation was based on many financial and operational disagreements with Saipem on the construction of the Turkish Stream's first phase. The proposed Turkish Stream pipeline project is planned to carry Russian natural gas under the Black Sea to Turkey's northwestern Thrace region to reach Greece where it will then connect to the rest of Europe. The offshore part of Turkish Stream will consist of four pipelines, each with a capacity of 15.75 billion cubic meters. The first of the four pipelines is planned to supply gas for Turkey's domestic use.
Last Update: Jul 09, 2015 8:21 pm
RELATED TOPICS