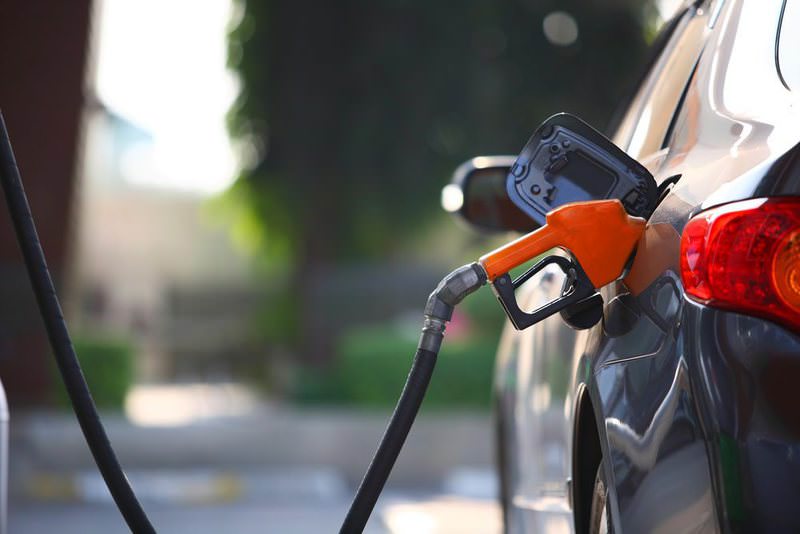 by Uğur Becerikli Jul 16, 2015 12:00 am
The station automation systems, that were made mandatory after supervision and regulations in the oil market, have rendered all product movements in gas stations simultaneously controllable. The distribution market has grown despite the allegations that some companies will withdraw from it because of low profit margins.

With the intervention by the Energy Market Regulatory Authority (EPDK), troubles experienced regarding supervision ended in the fuel oil market, where the prices were set by an automatic price mechanism before 2003. Licensures and markers were supervised as part of fighting smuggled fuel, while the legislation issued as part of the EU harmonization process has expedited regulations in the market.

With the introduction of protective measures both for consumers and distributors, the number of distributors, wholesalers and dealers have increased. The number of dealers in the distribution market has reached 13,000, despite allegations that some companies will withdraw from the market because of low profit margins. According to the official data released by the EPDK, the number of distributers, wholesalers and refineries in the oil market has reached 82, 110, and six, respectively. A total of 28 transmission companies operate in the fuel oil market, where there are 12,951 gas stations.

With the objective of reducing dependence on foreign gas resources and ensuring the diversity of resources, a practice was launched in 2013 to mix gasoline types with ethanol derived from domestic agricultural products. Refineries and distribution license holders mixed 34,241 tons of ethanol with gasoline types in 2013 and this figure reached 55,388 tons in 2014. The size of the oil market exceeded TL 100 billion.

Meanwhile, the EPDK approved three and eight licenses in the oil and electricity market respectively, in addition to the one license given to the natural gas market. A total of eight and five licenses were cancelled in the electricity and oil market respectively, while two licenses were re-enacted. The EPDK imposed a fine of a total of TL 2,556,707 on five companies on charges of keeping a secret oil tank, continuing to use products that can be deceitfully added to gasoline, failing to take necessary measures, violating license regulations and laws, misusing oil, failing to submit progress reports to the EPDK, misusing licenses, fiddling with the law and failing to plead defense statements within the prescribed time. The EPDK requested defense statements from five companies and rejected one company's objection to the penalty fine.
Last Update: Jul 16, 2015 11:27 pm
RELATED TOPICS