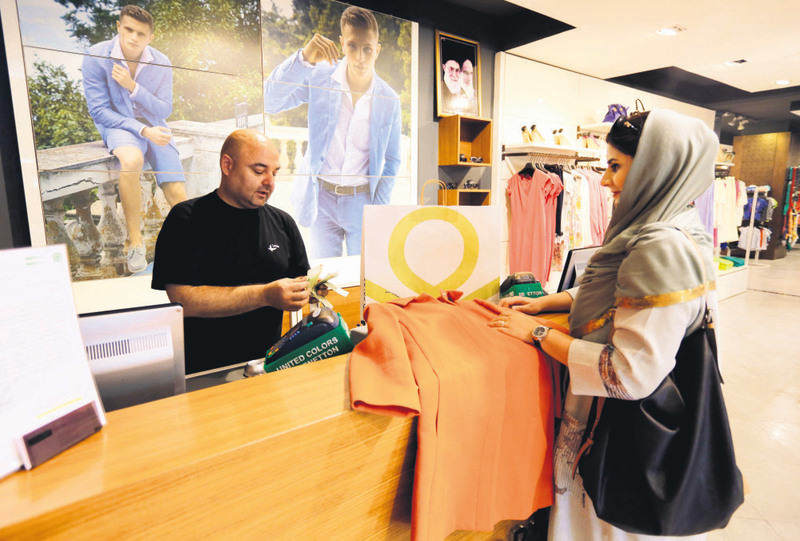 by Oct 03, 2015 12:00 am
Iran is inviting foreign investors to actively develop its energy industry after sanctions are expected to ease in 2016, under a nuclear deal between Iran and six global powers, deputy Oil Minister Rokneddin Javadi told Reuters on Thursday.

"We welcome all oil companies, including the Americans, that meet Islamic Republic's requirements to invest in Iran. We welcome competition among foreign oil companies," Javadi said in a telephone interview from Tehran.

Business delegations from around the globe have rushed to Iran after the July 14 deal, in which Tehran agreed to curb its nuclear program in exchange for an end to economic sanctions that have hit the country's oil production.

Major Western oil companies started withdrawing from OPEC member Iran after the United States and European Union imposed sanctions on the country in 2012. Javadi said Iran placed no limitations on Western companies, including U.S. companies, investing in its oil and gas sector. He said Iran needed foreign know-how and technology to help develop its oil fields and improve pipeline and refinery infrastructure.

The sanctions have halved Iran's oil exports to around 1.1 million bpd from a pre-2012 level of 2.5 million bpd. The loss of oil income has hampered investment in new development and the country has struggled to pay for the equipment and services needed to maintain smooth production.

Javadi said Iran would hold an international oil and gas strategy conference in Tehran from Oct. 19-21. "During the conference...one of our goals is to introduce potentials of Iranian private sector and connect them to foreign partners so they can cooperate in upcoming oil and energy projects," he said. "Many projects will be presented in this conference."

In November, Iran plans to announce its new oil contracts in Tehran. But, analysts say Iran remains a difficult place for Western firms to do business.