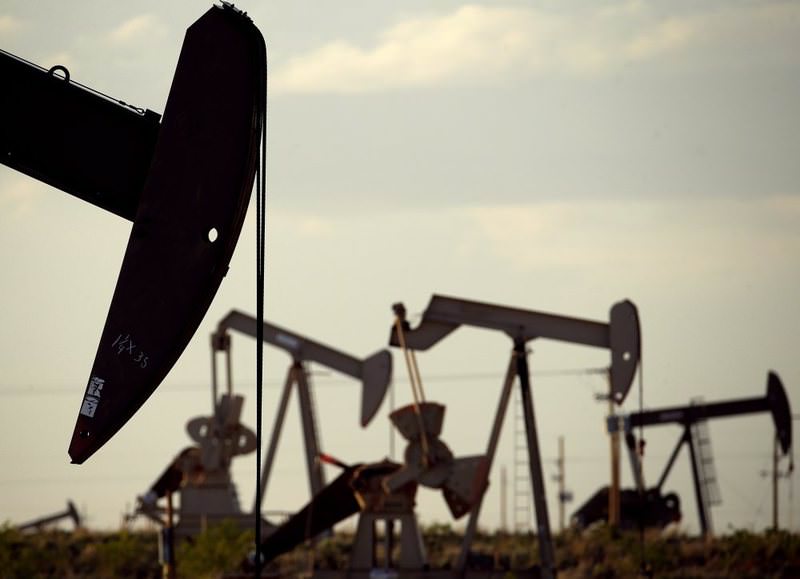 by French Press Agency - AFP
Oct 05, 2015 12:00 am
China is seeking to assert its growing influence on global oil markets with a yuan-denominated crude futures contract expected to be launched this year. At the same time, analysts warn that the second-largest oil consumer after the United States will struggle to compete with more established benchmarks such as London's Brent North Sea crude and New York's WTI.

"China is the world's largest oil importer and is going to become the largest oil consumer in the future, so it makes sense for the country to be the place for an oil futures [contract] in Asia," Lin Boqiang, director of the Energy Economics Research Centre at Xiamen University, told Gence France-Presse (AFP).

China's consumption will exceed that of the United States by 2034, according to the U.S. Energy Information Administration. The country produced about 4.6 million barrels per day (bpd) of oil in 2014 while the country's average net imports reached 6.1 million bpd.

Asia's influence, and China's in particular, has been growing on international commodity markets in recent times.

"China's vision is to have these commodity markets priced on its own exchanges," said Daniel Colover, associate editorial director at price reporting agency Platts.

It is also consistent with China's gradual moves toward greater internationalization of its currency.

The Shanghai International Exchange is working on a final draft to be approved by the Chinese securities regulatory commission before a comprehensive mock trading exercise. Market participants expect an official launch by the end of 2015.

The initial target of the new contract seems to be local companies and foreign companies with large interests in China, even if trading will be open to international players.

The Chinese oil sector is dominated by the country's national oil companies, and even if some private companies have emerged, their scope remains limited.