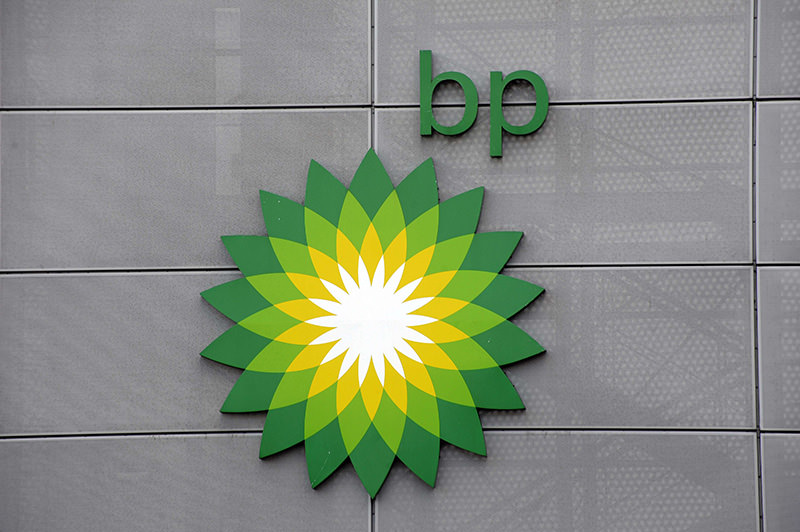 by Associated Press Oct 27, 2015 12:00 am
Oil giant British Petroleum (BP) is reporting a dramatic fall in third-quarter profit and says it will further curtail spending to counter the effects of low oil prices.

BP says it will cut costs by $6 billion through 2017 $3 billion more than already achieved. The company also expects to sell as much as $5 billion of assets next year.