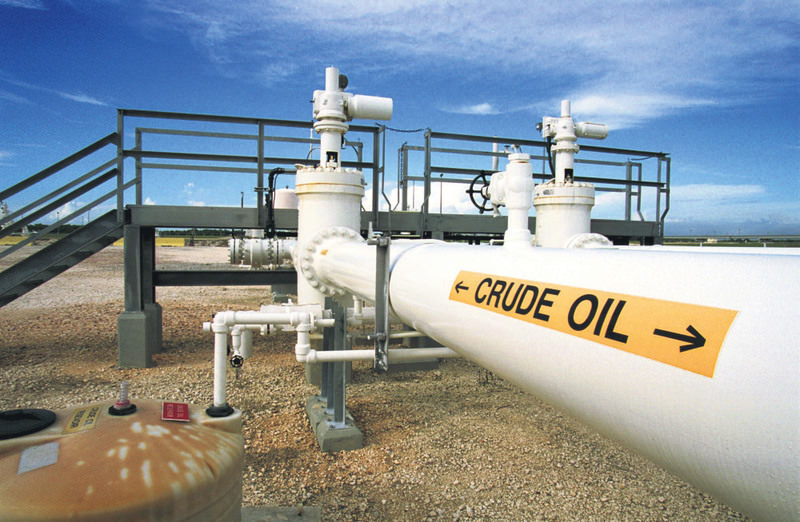 While lower prices eat into the revenues of the oil cartel's members, cheap crude may result in lower production from non-OPEC nations - helping countries like Saudi Arabia preserve their market share.

The Organization of the Petroleum Exporting Countries decided at its meeting in Vienna on Friday against cutting the cartel's oil output despite sliding prices and ahead of higher production from Iran next year.

Going into the meeting, OPEC - whose members together pump out more than one third of world oil - has consistently struggled to keep production at a target of 30 million barrels per day.

The cartel is pumping out around 32 million barrels daily - a figure that is set to rise in coming months as Iran looks to produce more crude following the lifting of sanctions - while OPEC appears to have abandoned its target following Friday's meeting.

Despite oil prices plunging by more than 60 percent in 18 months, OPEC kingpin Saudi Arabia and the cartel's other Gulf state members are defying calls to reduce output, which has been a year-long strategy of attempting to preserve market share and fend off competition from non-OPEC and world-leading producers Russia and the United States. In June last year, crude had traded at above $100 a barrel, but has since plunged on a global supply glut, weak demand growth and a strong dollar.

High supplies are largely due to the arrival on markets of oil extracted from North American shale rock.

However, while oil prices remain above the current $40-a-barrel level on world markets, investment in U.S. production is expected to stay resilient.

It is when oil goes under this level for a sustained period of time that new investment in shale production risks dropping off, according to Natixis bank analyst Abhishek Deshpande.

OPEC's policy of "keeping high production and keeping prices under pressure has taken more time" than it would have expected, he told AFP on the sidelines of the Vienna gathering.

Iran's Oil Minister Bijan Zanganeh meanwhile noted that while the level of shale oil production hasn't decreased due to OPEC policy, neither has it "increased significantly."

But he acknowledged also that "OPEC member countries have lost so much money and it doesn't seem we can change the situation in the short term."

Saudi Arabia on Friday repeated the kingdom's stance that it would be willing to cut as long as non-OPEC producers also reduce their output. "We have said on more than one occasion that we are willing to cooperate with anyone that will help balance the market... with us," Saudi oil minister Ali al-Naimi told reporters.

OPEC's poorer nations - notably Venezuela, Ecuador and Algeria - had led the calls for a cut to help boost prices and in turn their badly-hit revenues.

"This could force some weaker (non-OPEC) oil producers out of the market," he said, resulting in tighter supplies next year. The cartel meanwhile gave no precise collective output target in Friday's final communique. "In our view, the lack of guidance on a production quota underlines the discord among members," said Barclays analyst Miswin Mahesh.

"Past communiques have at least included statements to adhere, strictly adhere, or maintain output in line with the production target. This one glaringly did not.

"For OPEC, managing the impossible trinity of achieving higher market share, higher prices and higher demand through a nominal target which members continue to breach continues to be difficult."
RELATED TOPICS