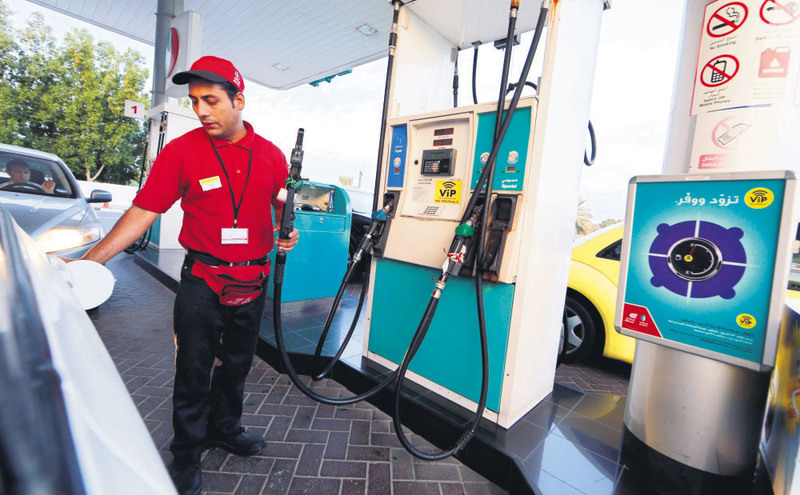 Thanks to notable decreases in oil prices, the oil-importing emerging economies have started to see their trade deficits shrink. Yet some analysts warn that this improvement has not arisen from stronger exports

Emerging economies not long ago deemed at risk of crisis are seeing steady balance of payments improvements, while for oil exporters in the Gulf and elsewhere once-mighty cash surpluses have all but melted away. The so-called taper tantrum of mid-2013 unleashed a wave of selling of assets from developing countries whose big funding or current account deficits left them vulnerable to the withdrawal of cheap money resulting from a slowdown, or taper, in the rate of U.S. money printing.

With oil prices at the time over $100 a barrel these tended to be fast-growing energy importers such as India and Turkey, which, along with Indonesia, Brazil and South Africa, were lumped together as the Fragile Five. But thanks to the halving of oil prices since mid-2014 and sharply weaker exchange rates, gaps are narrowing.

India's deficit has shrunk to 0.9 percent of annual economic output this year, according to data compiled by JPMorgan, while Ukraine should post a surplus versus an 8 percent gap in 2012. Others have improved less, with Turkey running a 5.2 percent deficit this year and Brazil, despite economic recession, seeing a bigger deficit than in 2012 at 3.4 percent. "Lower oil prices are clearly helping to move trade balances so this is positive," UBS strategist Manik Narain said. "However none of the current account improvements have come through stronger exports," he said. "Governments have inflicted quite a lot of pain on domestic demand to get the current accounts under control." But if oil and currency adjustments are shrinking some deficits, commodity-reliant countries with fixed exchange rates are seeing the opposite.

Venezuela's 2.9 percent surplus in 2012 for instance has swung into an 8.1 percent deficit. There are also dramatic declines in the Middle East, where the six Gulf Cooperation Council (GCC) countries will run a 3.8 percent surplus this year - down from 22 percent in 2012 and 13.2 percent in 2014. Oil earnings this year for the bloc comprising Saudi Arabia, Kuwait, Qatar, Oman, Bahrain and United Arab Emirates will be $275 billion less than 2014, according to the International Monetary Fund. Moreover, all GCC currencies except Kuwait peg their currencies tightly to the dollar. So with little relief on the exchange rate front, governments will need to slash budget spending to dampen import demand.

Jason Tuvey, Middle East economist at Capital Economics says the headline surplus is down to Kuwait and Qatar, which mask a Saudi deficit of as much as 7 percent of GDP. Smaller Oman and Bahrain have even bigger funding gaps.

While some reckon governments will have to loosen currency pegs, Tuvey reckons spending cuts are more likely, noting that Saudi Arabia reacted to the 1980s oil price collapse by slashing capital spending more than 98 percent. "A repeat of this would wipe out the budget deficit and push the current account position back into a sizeable surplus," he added.

Other oil exporters which allowed their currencies to weaken have fared better, with Russia's surplus at 5 percent of GDP compared with 3.5 percent in 2012. Malaysia's surplus has halved since 2012 but with the ringgit almost 30 percent weaker since the taper tantrum, there may be signs of a turnaround - imports are contracting and data on Friday showed exports growing twice as fast as expected.