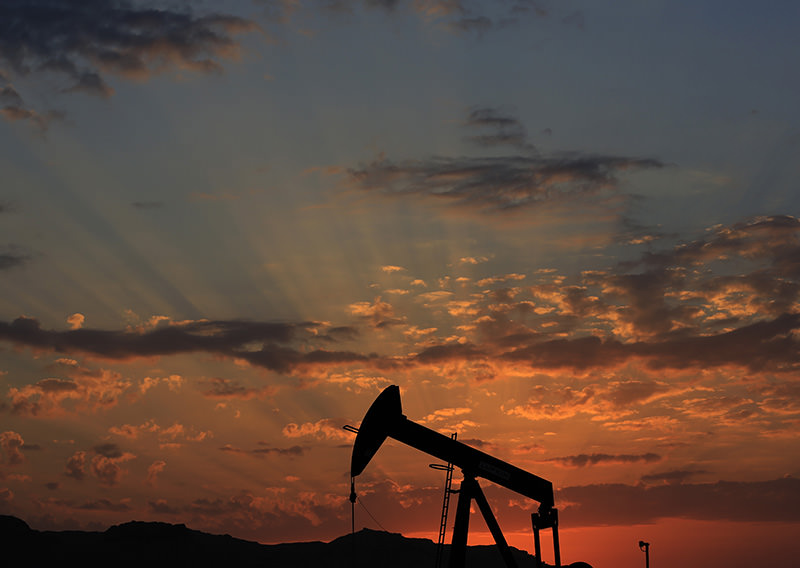 by reuters Jan 06, 2016 12:00 am
Oil fell to its lowest in more than 11 years on Wednesday, down around 2 percent, as the row between Saudi Arabia and Iran was seen extinguishing any chance of major producers cooperating to cut production in the face of mounting global over supply.

The furor over Saudi Arabia's execution of a Shi'ite cleric has depressed the market as it put an end to speculation that OPEC members could agree on production cuts to lift prices.

"There are rising stockpiles and the tension between Iran and Saudi Arabia make any deal on production unlikely," said Michael Hewson, head of strategy at CMC Markets.

U.S. crude futures were down 46 cents at $35.51 per barrel after already slipping 79 cents the previous day.

Oil has slumped from above $115 in June 2014 as shale oil from the United States has flooded the market, while falling prices have prompted some producers to maximize output to prevent income falling too rapidly and keep market share.

Adding to this oversupply, Iranian oil exports are widely expected to increase in 2016 as Western sanctions against the country for its alleged nuclear weapons program are likely to be lifted.

Still, a senior Iranian oil official said the country could moderate oil export increases once the sanctions are lifted to avoid putting prices under further pressure.

In the United States, concerns over mounting stock levels persisted, with crude inventories likely to have risen by 439,000 barrels last week, according to a Reuters poll of eight analysts.