$380 billion worth of projects postponed by price-hit oil producers 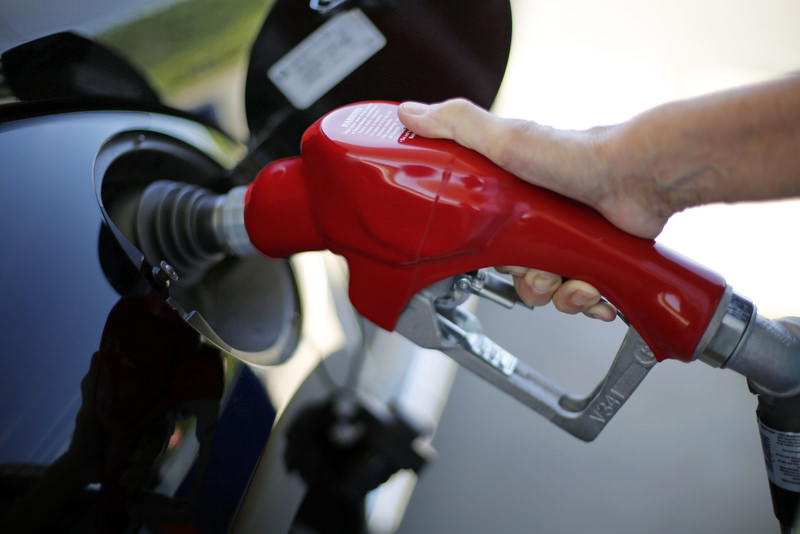 by Daily Sabah with AA Jan 16, 2016 12:00 am
International energy companies, which face hitches in future investments due to falling oil prices, have decided to postpone $380 billion in projects so far. According to the Scotland-based energy research and consultancy firm Wood Mackenzie, oil companies delayed decisions on 22 projects, equal to 7 billion barrels of crude oil, in the second half of 2015.

Wood Mackenzie chief analyst Angus Rodger said that energy companies cut back on their budgets because of tumbling oil prices pushed them to postpone final decisions on investments and to suspend scheduled projects.

Stressing that the number of delayed projects has soared by one-third over the past six months, Rodger said the impact of low oil prices on companies' production plans has been brutal. Rodger said most of the suspended projects would be revisited in and after 2017, adding that the first oil production in these projects will be carried out between 2020 and 2023.

Wood Mackenzie corporate analysis Vice President Tom Ellacott suggested that energy companies should plan their investment strategies by considering the risk that oil prices might remain low in the upcoming years. He said that many energy companies must see the price of oil above $60 per barrel to reinitiate delayed projects.

Oil projects were mostly deferred in Canada, Angola, Kazakhstan, Nigeria, Norway and the U.S. Experts suggest that deferment in projects will lead to a decline in excess supply in global oil markets over time, pushing up oil prices once again.

Oil blow to Iraq: 70 pct of income has melted

Iraq Oil Ministry spokesman Asim Jihad, said that the decline in oil prices has negatively affected the Iraqi economy and around 70 percent of national income has been lost.

Speaking at the ministry's building in Baghdad, Jihad said that the national economy mostly depends on oil exports and that while the decline in oil prices is a global issue, the impact on oil producing and exporting countries, such as Iraq, has been more damaging, as various development projects in Iraq have been interrupted.

Although the price per barrel of crude oil was estimated at $45 in the 2016 budget, Jihad said that this is not an ordinary picture, as experts had not predicted such a decline, so they believe there is an international political dimension to this issue in order to weaken the economies of Iraq and other countries. Jihad also said that this decline is related to regional developments and that Iraq is currently trying to decrease government spending and develop agriculture and industry. "We don't have any problems regarding increasing oil production. We had the highest figure in November 2015, with a 3.3 million barrels of oil produced on a daily basis. The problem is selling high volumes of oil at cheaper prices," Jihad said. He added that Iraq aims to increase daily crude oil sales to 4,050,000 barrels by the middle of this year.
RELATED TOPICS