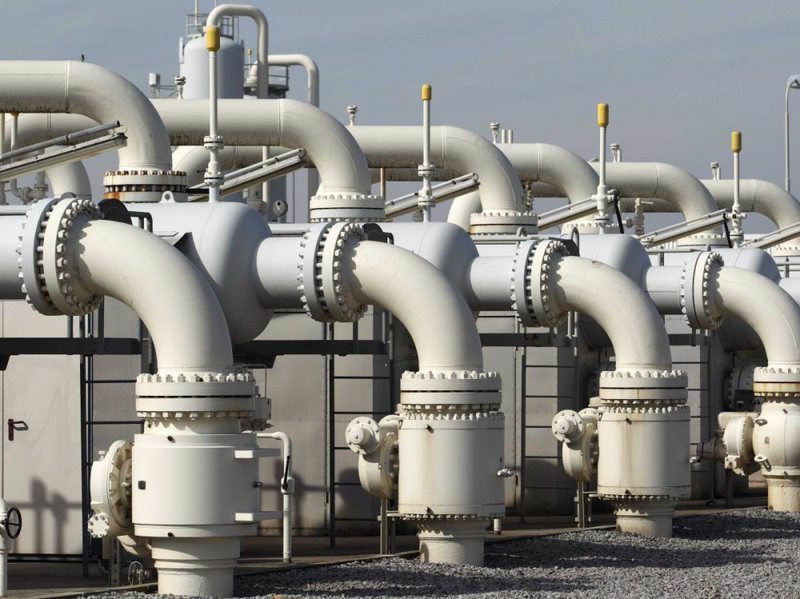 Israeli National Infrastructure, Energy and Water Resources Minister Yuval Steinitz underlined the importance of the normalization of diplomatic relations with Turkey in order for Israeli gas to be carried to Europe through Turkey's

Israeli National Infrastructure, Energy and Water Resources Minister Yuval Steinitz, speaking to the press at the IHS CERAWeek 2016 Energy Conference in Houston, Texas, commented on the promise of Greece and Turkey's routes to carry Israeli natural gas to Europe. "In order to realize this project, the diplomatic relations between the two countries needs to go back to normal. Both sides are eager. I believe the problems will be solved in the next few weeks or months," Steinitz said, adding that Turkey's route looks good for transporting the Israeli gas to Europe. On Turkey's natural gas market, Steinitz said: "Turkey's demand for gas will increase. The possibility to sell natural gas supplies to the Turkish market and Europe via Turkey is promising."

Meanwhile, in the process of drawing an energy roadmap, Energy and Natural Resources Minister Berat Albayrak announced in February that priority will be given to local resources, and the share of renewable energy supply resources will be increased. He also drew particular attention to the prospect that the variety of supplier countries for crude oil and natural gas will be increased, while risks arising from imports will decrease. Accordingly, the $110 billion investment required over the next 10 years will mainly be covered by the private sector, and related regulations will be enforced in order to facilitate it. Seasonal fluctuations in demand and the necessity to ensure supply security require the current storage capacity to be increased. Albayrak also added that as a result of regional energy collaboration, Turkey is to become a regional hub and an energy terminal.

The government is set to offer a stimulus package for the construction of two new natural gas storage facilities to be constructed in Mersin via Toren Natural Gas Storage and Mining Inc. and Gas Storage and Mining Inc. by Bendis Energy. Bendis Energy will invest nearly $10.5 billion in storage facilities, which will have a total capacity of 4 billion cubic meters.

The natural gas supply from Russia to Turkey topped the agenda after a Russian military jet violating Turkish airspace over the southern province of Hatay was downed by the Turkish Armed Forces in November 2015. As a result, the Russian government decided to impose economic sanctions against Turkey, including banning some Turkish goods from entering the country. Due to binding agreements, the Russian natural gas flow to Turkey has continued and been uninterrupted; however, Turkey held talks with several natural gas suppliers since the incident to ensure future energy supply security.