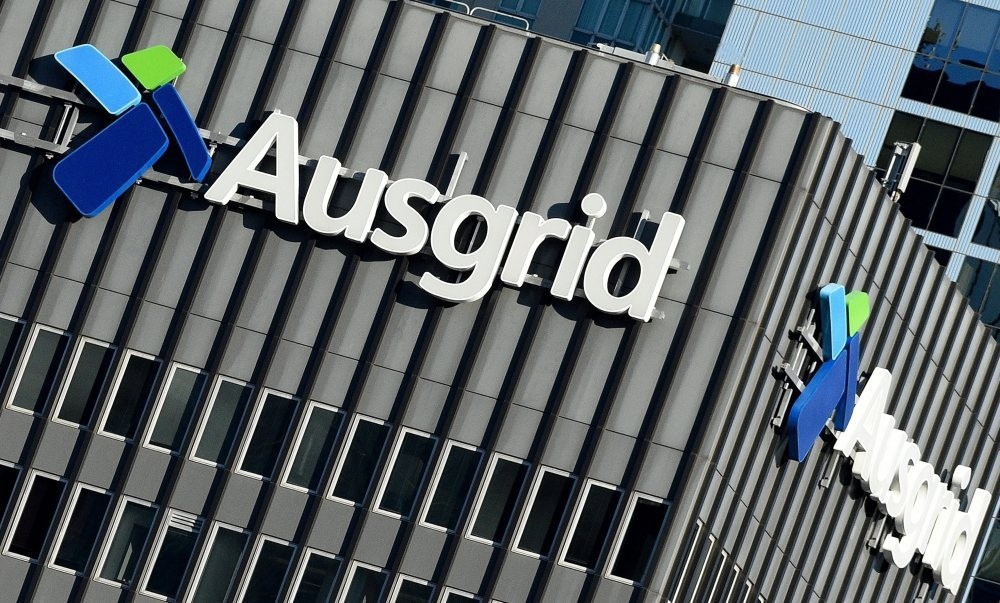 An exterior view of the Ausgird headquarters in Sydney, New South Wales. (EPA Photo)
by Associated Press Aug 20, 2016 12:00 am
Australia's treasurer on Friday formally blocked Chinese bidders from leasing a Sydney electricity grid, saying the deal would not have been in the nation's best interest. The announcement by Treasurer Scott Morrison comes one week after he announced preliminary plans to ban Chinese state-owned State Grid Corp. and Hong Kong-registered Cheung Kong Infrastructure Group from bidding for a 99-year lease over a 50.4 percent stake in Ausgrid due to classified national security reasons. Morrison's initial announcement prompted criticism from China and accusations from some in Australia that his decision was made to appease influential lawmakers with xenophobic views - a critique the treasurer has rejected as false.

"In making this decision, national interest concerns have been paramount," Morrison said in a statement Friday, without elaborating on what those concerns were.

Last week, China's state-run Xinhua News Agency criticized Australia for rejecting the bid along with Britain's recent move to delay a decision on a new nuclear power plant backed by Chinese investment. The agency said that although China's "dramatic development, huge population and unique culture" may cause concern for some countries, it could also result in "China-phobia."

The deal for the New South Wales state-owned electricity network would have earned more than 10 billion Australian dollars ($7.6 billion). On Friday, state Premier Mike Baird said he was irritated by Morrison's decision, saying it would delay the sale.

"My frustration is that this should have been determined much earlier," he told reporters. "What we need to do now is get on with the job."

Chinese foreign investment, particularly from state-owned companies, has become increasingly contentious in Australia as China takes a more aggressive stance in territorial disputes in the South China Sea. Last week, Bob Carr, director of the Sydney-based Australia-China Relations Institute and a former foreign minister, accused the treasurer of bowing to the wishes of anti-establishment lawmakers who gained from the country's general election last month.

Morrison's decision was welcomed by Pauline Hanson, leader of the One Nation party that has four senators who oppose Asian and Muslim immigration as well as trade liberalization. They and other lawmakers not aligned with either of the country's major parties oppose Australia's free-trade deal with its biggest trading partner, China, and want tighter foreign investment rules.
RELATED TOPICS