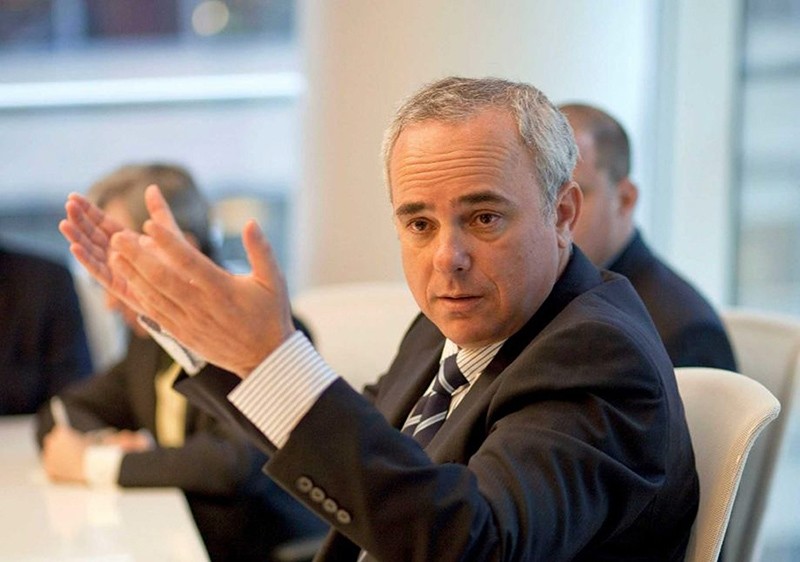 Israeli energy minister is expected to visit Turkey this week for the first time since the two states restored relations after a six-year pause over Israeli raiding of a humanitarian aid ship headed to Gaza, which killed ten Turkish citizens in 2010.

The Israeli embassy in Ankara said on Monday that Yuval Steinitz will attend the World Energy Congress in Istanbul on Thursday.

"This is the first visit at ministerial level in the past six years, and it is the result of the rapprochement agreed upon by the two countries. The visit is the expression of the great potential that exists in bilateral political and economic relations," it said.

The Israeli minister was due to hold talks with his Turkish counterpart Berat Albayrak on the margins of the Istanbul summit.

The two men would discuss energy cooperation between the two countries, according to the embassy.

At the congress, the visiting minister is to deliver the opening remarks for an Atlantic Council panel titled "A New Landscape in the Eastern Mediterranean," the statement added.

After talks with the Turkish energy minister, Steinitz will hold a press conference.

Turkish and Israeli companies are discussing a possible gas pipeline between Israel and Turkey to transport natural gas supplies to Europe from the Leviathan gas field in the Mediterranean Sea off the coast of Israel, which holds an estimated 620 billion cubic meters of gas.

The World Energy Congress got under way on Monday, with Russian President Vladimir Putin among those present.

Israel and Turkey signed a deal in June to restore ties which hit an all-time low after the 2010 raid in international waters by Israeli commandos on a Gaza-bound aid ship that killed 10 Turkish people, including a U.S. national with dual citizenship.

Israel has paid Turkey $20 million in compensation for the deadly storming -- an amount which Turkish authorities said has been transferred to the account of the justice ministry.

The Turkish government was due to pass on the money to the victims' families who lodged cases at Turkish court.

In addition to the compensation, Israel has also made an apology and agreed to ease the blockade on the Hamas-controlled Gaza Strip.

The blockade remains in place but Israel has allowed Turkish aid to reach Gaza through Israeli ports under the deal.

Turkey and Israel are now set to restore full diplomatic relations, including the exchange of ambassadors who were pulled out in respective capitals after the crisis.