BP returns to profit in 2016 on slashed costs 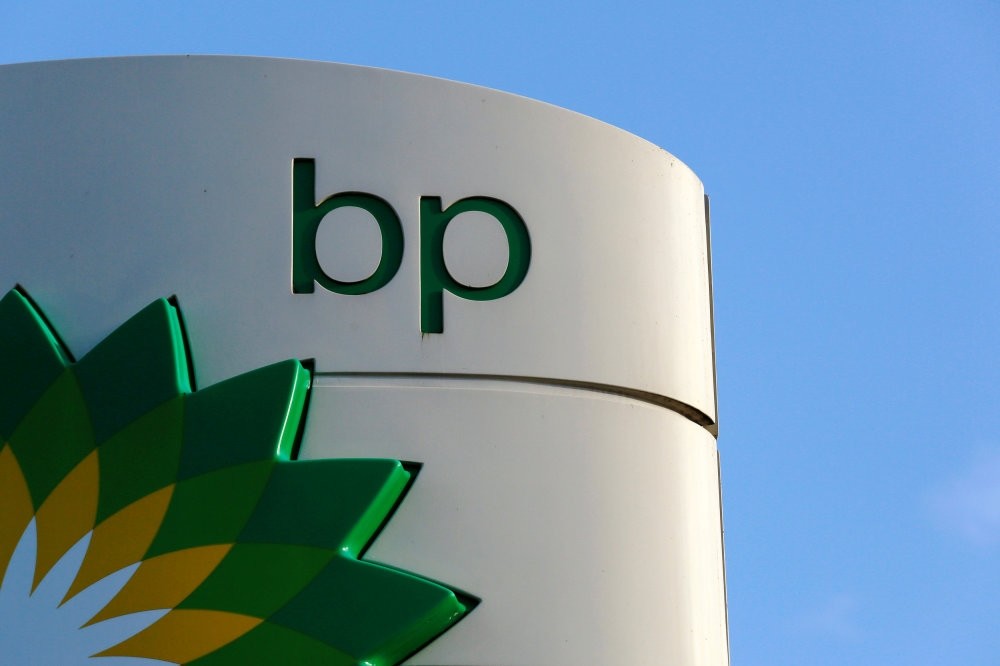 by Feb 08, 2017 12:00 am
BP returned to profit in 2016 as cost-cutting and lower charges linked to the Gulf of Mexico oil spill offset weaker crude prices, the British energy giant announced yesterday. Profit after tax stood at $115 million (108 million euros) compared with a net loss of $6.5 billion in 2015, BP said in an earnings statement. BP took another huge charge linked to its role in the 2010 Gulf of Mexico oil spill - but at $4.0 billion it was lower than in 2015. The latest charge brought the overall cost to BP to around $63 billion, or $44 billion after tax.

"We have delivered solid results in tough conditions and are well prepared for any volatility in oil pricing," BP chief executive Bob Dudley said in the statement.

"We have adapted by cutting our controllable cash costs by $7 billion from 2014, a full year earlier than planned.

"Continued tight discipline on costs remains essential. Everything we have done during the year has made us a more resilient and competitive company," he added.

In 2015, BP posted the company's biggest loss in at least 20 years, ravaged by Gulf of Mexico spill costs and tumbling oil prices - which caused the group to axe jobs and cut investments. In 2010, a deadly explosion on a BP-leased drilling rig, the Deepwater Horizon, unleashed the worst environmental disaster in U.S. history.

"With our Deepwater Horizon financial liabilities now substantially behind us, BP is fully focused on the future," Dudley added yesterday after a year in which BP was hit hard also by weak oil prices despite a market recovery in the fourth quarter. BP noted that average Brent North Sea crude prices stood at $44 a barrel in 2016, the lowest for 12 years. Crude prices have however rebounded sharply in recent months, with Brent back above $55 thanks to a deal by OPEC and non-cartel members to limit output. Prior to the recovery, crude markets slumped over a period of around two years on a global supply glut, hitting 13-year lows under $30 a barrel at the start of 2016. In morning deals following the update, BP's share price dropped 2.4 percent to 464.80 pence on London's benchmark FTSE 100 index, which was up 0.4 percent overall.

"BP needs oil to fetch $60 a barrel this year to effectively break even, and with Brent currently trading at around $56, it is still dependent on fair winds from the commodity markets to push it along," Laith Khalaf, senior analyst at Hargreaves Lansdown stockbrokers, said in reaction to yesterday's results update. BP rival Royal Dutch Shell last week said its profit after tax more than doubled to around $4.6 billion in 2016, helped by recovering oil prices in the fourth quarter.
RELATED TOPICS