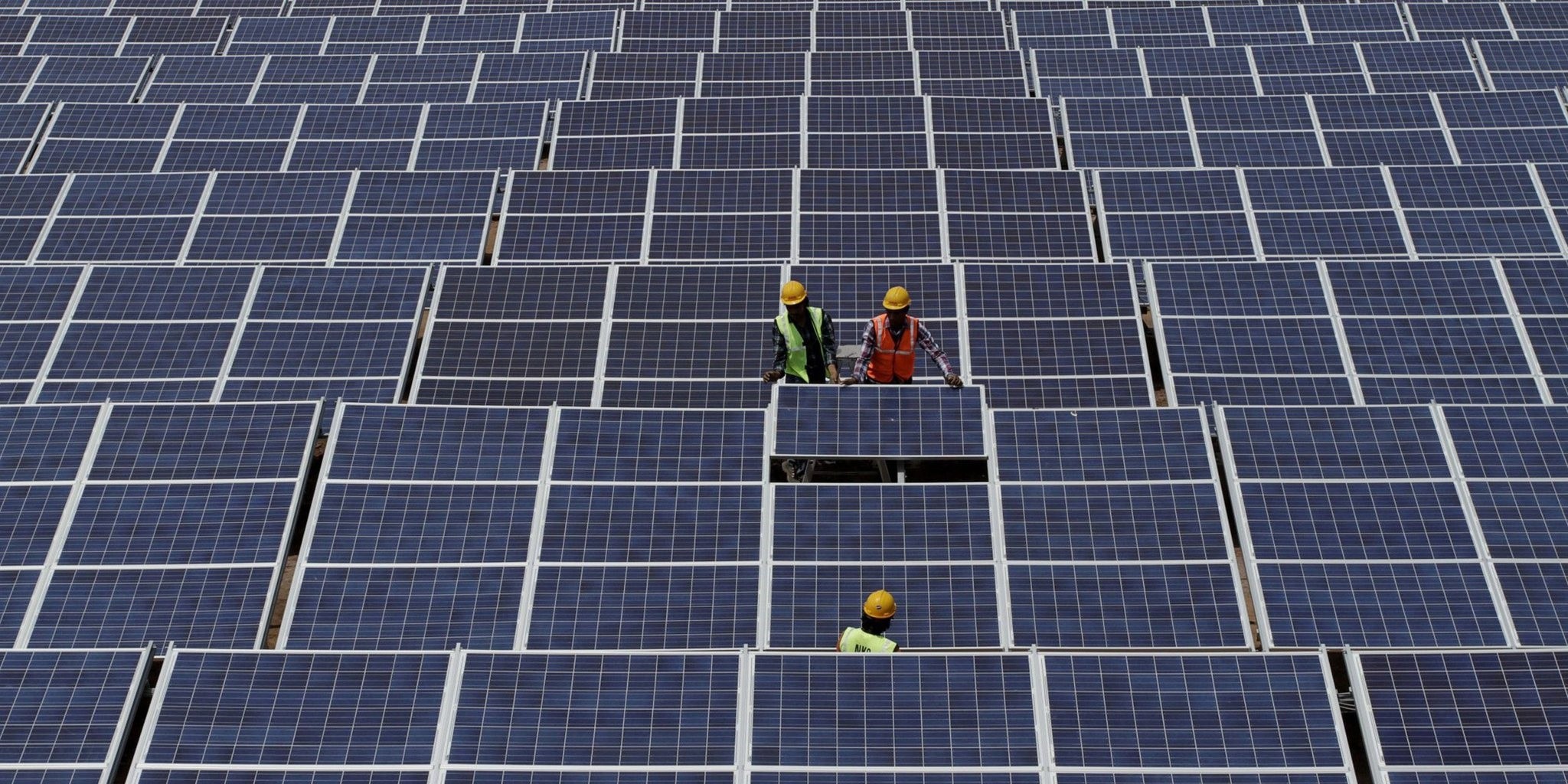 Pakistan's largest province Punjab and a leading Turkish energy company on Wednesday inked an agreement for the construction of a 200-megawatt solar power plant.

Under the deal, the statement added, ZEH will set up a 200-megawatt solar power plant at Quid-e-Azam solar park in Bahawalpur by December 2017.

The two sides late last month had also inked a deal for the establishment of another 100-megawatt power plant in Bahawalpur by June 2017. The provincial authorities did not reveal the cost of the two deals.

In his remarks, at the signing ceremony, the Punjab chief minister said the recent energy contracts were testimony of the growing economic cooperation between Pakistan and Turkey.