Iraqi-Kurdish oil to be shipped with tankers 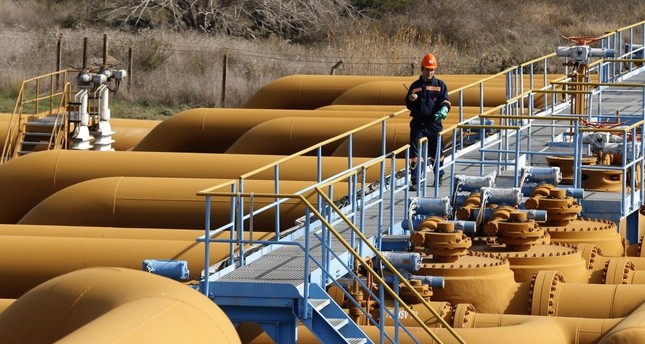 The Kurdistan Regional Government (KRG) has decided to stop pumping the oil drilled from the Shaikan oil field to the Kirkuk-Ceyhan oil pipeline. The crude oil being drilled from this field will be carried to Turkey via tankers.

Gulf Keystone Petroleum, which operates the Shaikan oil field in northern Iraq, has announced that it will stop pumping crude oil to the Kirkuk-Ceyhan oil pipeline, following an order from the KRG Ministry of Natural Resources.

According to a written statement by the company, it will carry crude oil drilled from the Shaikan oil field to Turkey via tankers as of the end of February and that no oil will be supplied to the Kirkuk-Ceyhan pipeline that passes through Fiskharour.

The responsibility of carrying the oil produced in the Shaikan field will belong to the Ministry of Natural Resources. Gulf Keystone Petroleum will continue to pay $15 million a month for crude oil sales.

Share on Facebook Share on Twitter
Previous in Energy Israel sees Turkey not only as a big market but also as a major economy... Next in Energy Turkey has imported 46.164 billion cubic meters (bcm) natural gas...
DAILY SABAH RECOMMENDS