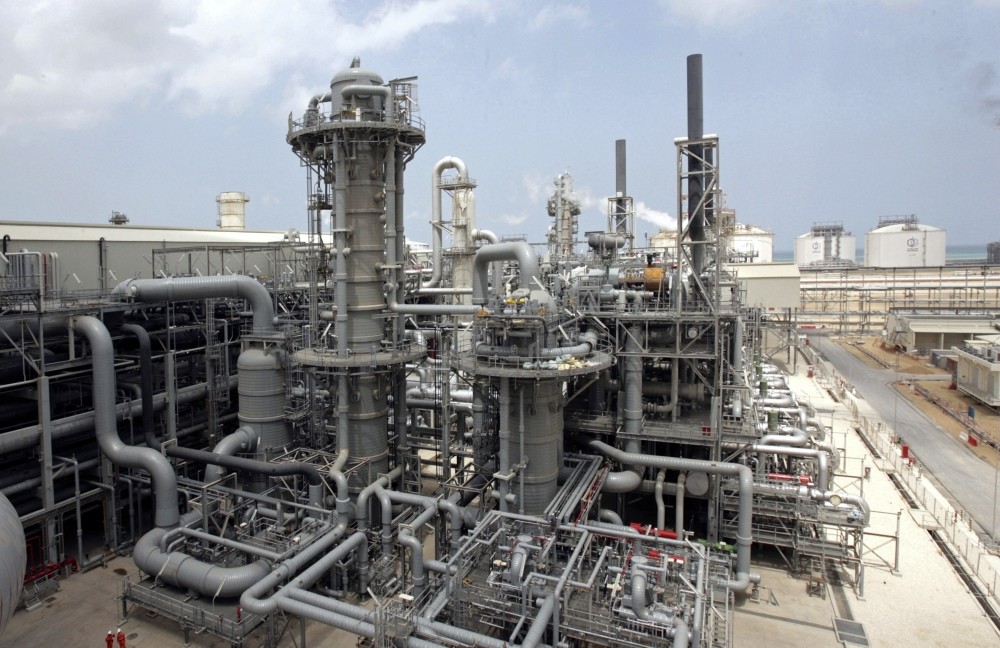 State-run Qatar Petroleum said a new gas project on the southern portion of the North Field would give the 2022 World Cup host capacity to export some additional 2 billion cubic feet of gas per day. Current production from the field is around 21 billion cubic feet daily, QP President and CEO Saad Sherida al-Kaabi said. Qatar is a small but wealthy member of OPEC that generates most of its income from natural gas rather than crude oil.

It exports the gas by chilling it to a liquefied form that can be shipped on tankers to customers around the world. It shares control of the North Field with Iran, which lies on the other side of the Persian Gulf. Al-Kaabi said the planned project follows studies and the drilling of exploratory wells that began in 2005. Work on the project is expected to begin in the coming few months.

Qatar is in the midst of a massive building boom as it prepares to host soccer's biggest tournament in five years' time. Its finance minister told reporters in February that the country is spending nearly half a billion dollars each week preparing for the games. Iran is also looking to boost output from the shared field, which it calls South Pars. Iranian Oil Minister Bijan Zanganeh said late last month that his country aims to inaugurate several projects valued at $20 billion over the next year.
RELATED TOPICS