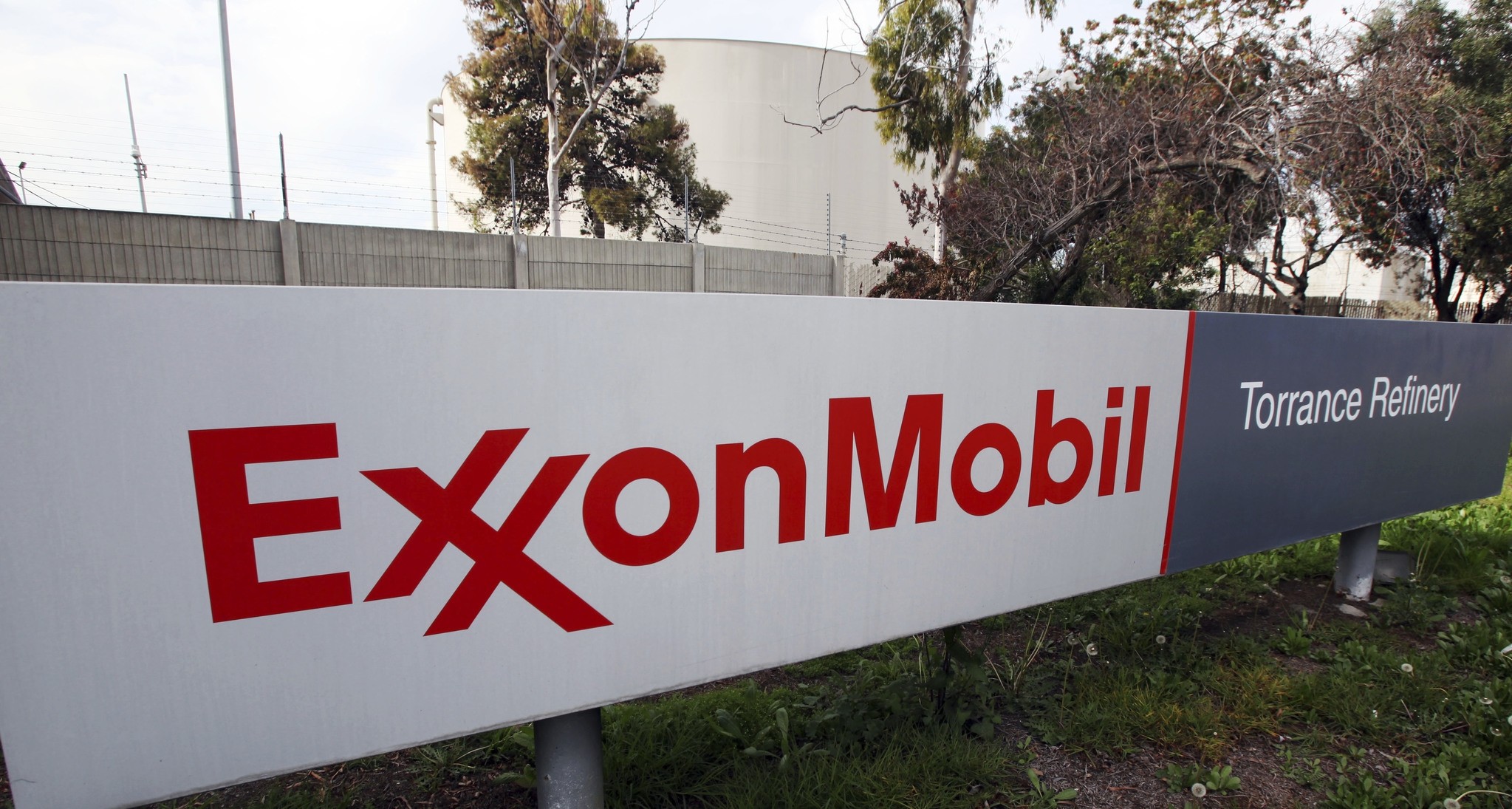 The United States will not make an exception for American companies, including oil major Exxon Mobil Corp, seeking to drill in areas prohibited by U.S. sanctions on Russia, Treasury Secretary Steven Mnuchin said on Friday.

"In consultation with President Donald J. Trump, the Treasury Department will not be issuing waivers to U.S. companies, including Exxon, authorizing drilling prohibited by current Russian sanctions," Mnuchin said in a statement.

Exxon spokesman Alan Jeffers had no immediate comment on the statement. The company this week declined to comment on a Wall Street Journal report that it is seeking permission from the U.S. government to drill in several areas of the Black Sea banned by U.S. sanctions on Russia.

The United States and European Union imposed economic sanctions on Russia over its annexation of the Crimea region in 2014 and role in the conflict in eastern Ukraine.

Texas-based Exxon, the world's largest publicly traded oil producer, wound down drilling in Russia's Arctic in 2014 after those sanctions were imposed. Exxon was allowed to finish some drilling projects as the sanctions took effect.