With emphasis on domestic energy, Turkish electricity imports down 51 pct in 2017 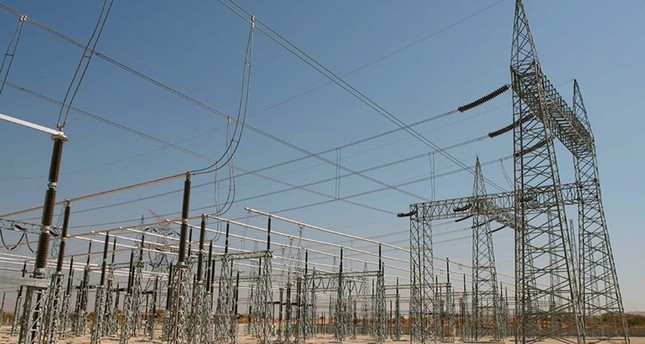 Turkey imported less electricity during the first half of 2017 when compared to last year, with imports dropping by 51 to save the country some $43 million.

A recent emphasis on domestic and renewable energy sources has been effective in reducing the bill for electricity imports.

Turkey imported nearly 1.9 billion kilowatts of electricity from Greece, Bulgaria, Azerbaijan and Georgia between January and June of 2016, costing the country some $89 million.

During the same period in 2017, Turkey imported about 800 million kilowatts of electricity from countries including Greece, Bulgaria, Azerbaijan, Georgia and Czechia, dropping imports by 57 percent and costing the country about $45 million.

Turkey consumed the most electricity during the month of January, likely due to energy costs that come with the cold weather, spending nearly $26 million on approximately 400 million kilowatts of electricity.

The lion's share of Turkey's electricity imports came from Bulgaria, with a total of 456 million kilowatts costing a little over $22 million. Azerbaijan provided the second largest amount of electricity to Turkey at nearly 140 kilowatts and costing $10 million.