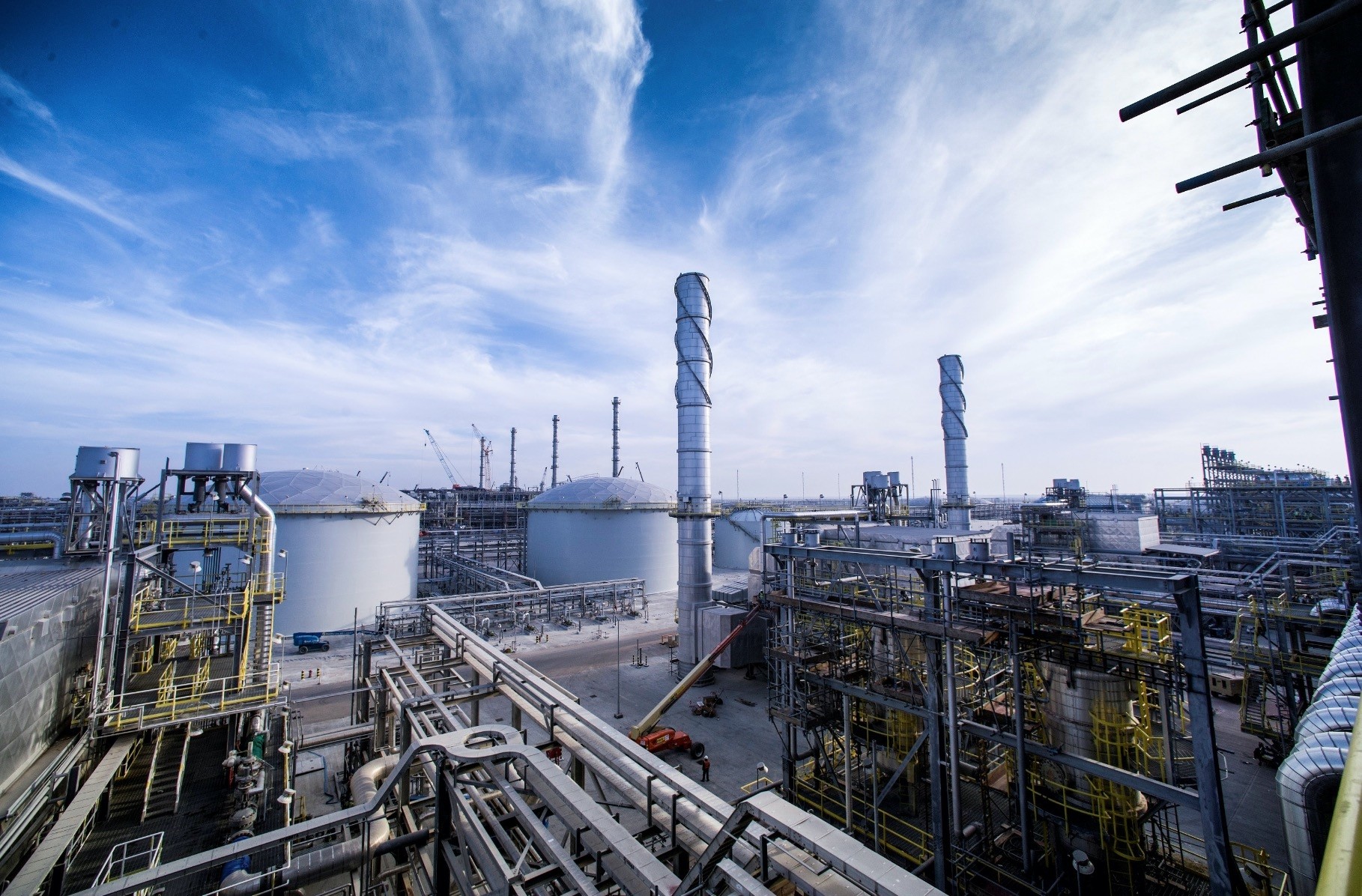 Measures suggest the world's biggest oil producing company Saudi Aramco needs annual earnings of around $130 billion to achieve a $2 trillion valuation, while the Saudi crown price aims to raise cash through an IPO to finance country-wide investments and extend economic activity to other sectors

When oil giant Saudi Aramco discloses its financials for the first time next year, it must either surprise investors with world record profits or reduce its aspirations for a $2 trillion valuation in its initial public offering (IPO).

Investors have long debated whether Aramco could be valued anywhere close to $2 trillion, the figure suggested by Saudi Crown Prince Mohammed bin Salman, who wants to raise cash through the IPO to finance investments aimed at helping wean the world's biggest oil exporting nation off dependency on crude.

Based on Aramco's oil reserves of 266 billion barrels and a valuation of $7 to $8 per barrel in line with recent industry acquisitions - such as Total's purchase of Maersk's oil assets - Aramco warrants close to the $2 trillion valuation.

But that is not the only metric for an energy firm's worth. By other measures, Aramco's target valuation may be challenging.

Most other metrics for the world's largest oil producing company are simply not known and will not be disclosed until Aramco publishes financial results before the planned IPO in 2018.

Yet a simple calculation using globally accepted ratios for Aramco's peers - enterprise value versus core earnings (EV/EBITDA) - shows the Saudi firm has to report EBITDA in the region of $130 billion to achieve a $2 trillion valuation.

Such an EBITDA figure would be a global first. No firm in any industry has reported earnings before interest, tax, depreciation and amortisation (EBITDA) above $100 billion.

By comparison, Apple, the technology giant and the world's most valuable listed firm that is worth more than $830 million, reported EBITDA of $82 billion in 2015, according to Thomson Reuters Eikon data.

Exxon Mobil, the world's largest listed energy firm with a market capitalisation of $365 billion in 2016, reported EBITDA of $23 billion last year, according to Thomson Reuters Eikon data. In 2012, it reported EBITDA of $65 billion - but that was when oil traded well above $100 a barrel. Benchmark Brent crude is now around $54.

Last year, Exxon traded at EV/EBITDA of more than 15 times, which is high by energy industry standards. If Aramco matched that same high ratio, its core earnings would need to be around $130 billion to achieve its target valuation.

Aramco would not be drawn when asked to comment on how it would achieve the $2 trillion figure.

"This is highly speculative. We do not comment on speculation or rumour," the company told Reuters in a statement.

A Saudi Arabia-based industry source said Aramco's value could not be calculated until the completion of book-building to assess investor appetite.

The source said it was misleading to compare Aramco with Exxon, which has less than half the Saudi firm's oil output and not even a 10th of its reserves. EBITDA should not be the only measure, the source added.

Nevertheless, Aramco would do well to secure Exxon's high ratios. Investors tend to like Exxon more than other oil firms, handing it ratios that are sometimes more generous than popular technology firms such as Google and Apple.

For example, Exxon's rivals Shell, BP and Total trade at EV/EBITDA of around six times. If Aramco was assessed at that level, it would need to show core earnings at an astonishing $330 billion a year to achieve a valuation of $2 trillion.

"One thing you never do ahead of an IPO is to tell the market how much the company will be worth as you immediately become hostage to a number or a timetable," said a Western investment banker, who was involved in listing another state energy firm.

Yet Aramco could prove hugely profitable, given its oil output of about 10 million barrels per day (bpd) and some of the world's cheapest crude recovery rates, alongside its global refinery network that adds further value.

Exxon by comparison has less than half Aramco's output - with oil-equivalent production of 4 million bpd in 2016, while the U.S. firm's reserves are a fraction of Aramco's - with proved oil-equivalent reserves of about 20 billion barrels.

Aramco has never published results, but conclusions about its earnings can be drawn from Saudi Arabia's accounts, given oil constitutes the lion's share of the nation's revenues, said Fareed Mohamedi, chief economist at U.S.-based Rapidan Group.