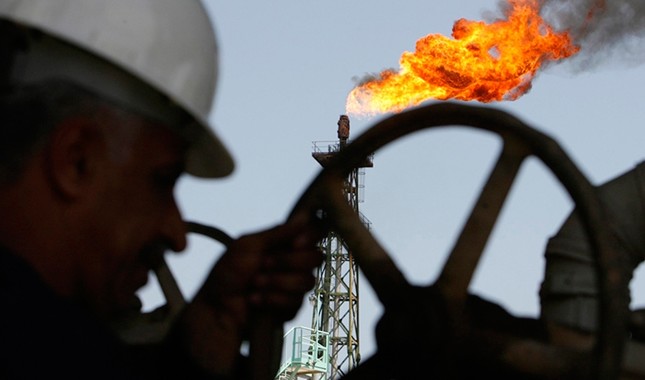 Oil markets were firm on Monday, with Brent remaining above $60 per barrel on expectations that an OPEC-led production cut due to expire next March would be extended, although rising exports from Iraq kept a lid on prices.

Brent crude futures hovered near their highest level since July 2015. They have risen more than 36 percent since from 2017-lows marked in June.

The Organization of the Petroleum Exporting Countries (OPEC) plus Russia and nine other producers have agreed to hold back about 1.8 million barrels per day (bpd) to get rid of a supply glut. The pact runs to March 2018, but Saudi Arabia and Russia, who are leading the effort, have both voiced their support to extend the agreement.

OPEC is scheduled to meet officially at its headquarters in Vienna, Austria, on Nov. 30.

Traders said that a a 900,000 bpd export capacity increase from Iraq's southern ports to 4.6 million bpd, reported on Sunday, had prevented Brent from rising further.

Confidence in the oil market is evident in the way financial traders have positioned themselves.

Hedge funds and other money managers raised their bullish wagers on U.S. crude futures and options in the week to Oct. 24, the U.S. Commodity Futures Trading Commission (CFTC) said on Friday.

The speculator group raised its combined futures and options position in New York and London by 15,041 contracts to 280,634 during the period.

Despite this, some analysts were cautious, pointing to technical chart indicators.

"We note that both contracts' (Brent and WTI) relative strength indices (RSI) are both approaching overbought levels. This may imply that crude has risen enough in the short term and some consolidation is required," said Jeffrey Halley, senior market analyst at futures brokerage OANDA in Singapore.

Share on Facebook Share on Twitter
Previous in Energy Iraq has increased oil export capacity from its southern ports by... Next in Energy Turkey's seismic research in the Mediterranean Sea has resulted in...
DAILY SABAH RECOMMENDS