Transneft says its computers were used for mining cryptocurrency 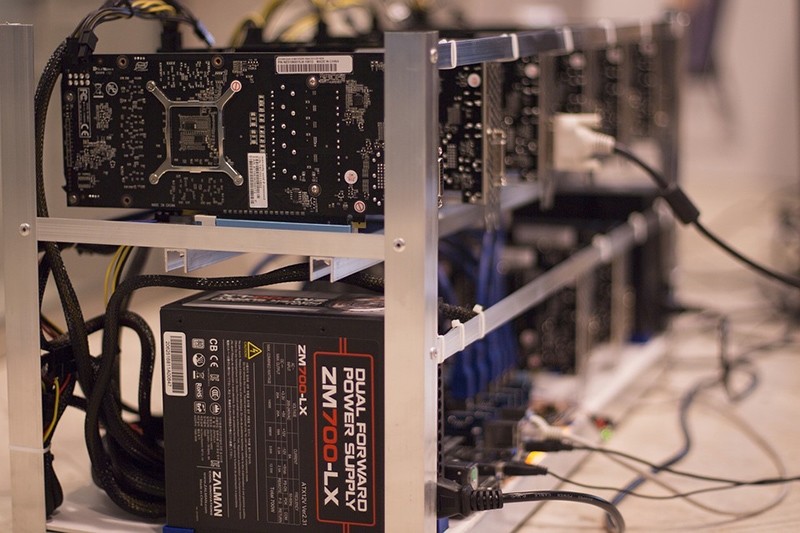 Russian state-owned transport monopoly Transneft said on Friday its computers had been used for the unauthorized manufacture, or "mining," of the cryptocurrency Monero but said the largest oil pipeline company in the world now had systems to prevent this happening again.

Monero is a rival to Bitcoin, which is the world's biggest cryptocurrency. Cryptocurrencies enable individuals to transfer value to each other and pay for goods and services bypassing banks and the mainstream financial system.

Software for mining cryptocurrency were automatically downloaded from the web by a Transneft computer and was then deleted, spokesman Igor Demin told Reuters. He said the pipeline company had programs to such block downloads in future.

"Incidents where the company's hardware was used to manufacture cryptocurrency have been found. It could have a negative impact on the productivity of our processing capacity," Transneft Vice President Vladimir Rushailo told a company meeting on Thursday .

Rushailo, who is also a former interior minister, did not elaborate.

An industry expert said hackers were likely to use corporate hardware to manufacture virtual currencies more often in future. "More and more people have learnt that, in fact, they do not even need to stand up from the sofa to make money - if they are not caught", Pavel Lutsik, a head of information security projects with Croc IT firm, told Reuters.

Under Russian law, a person trying to hack corporate servers faces up to six years in jail and this would likely be extended to 10 years in 2018, Lutsik said.

Russia's central bank has said there were risks that cryptocurrencies could be used for money laundering and the financing of terrorism.

The Russian authorities have repeatedly said they would control and supervise the market for virtual currencies.

Monero appears to be a popular choice for "crypto-jackers," as it can be mined on personal computers without specialized hardware, and because it cannot be traced according to its founders.

Earlier this week, coffee giant Starbucks confirmed reports that the free Wi-Fi at the company's store in Argentina was hacked to infect customers' personal devices with a code used to mine cryptocurrencies, including bitcoin and Monero.